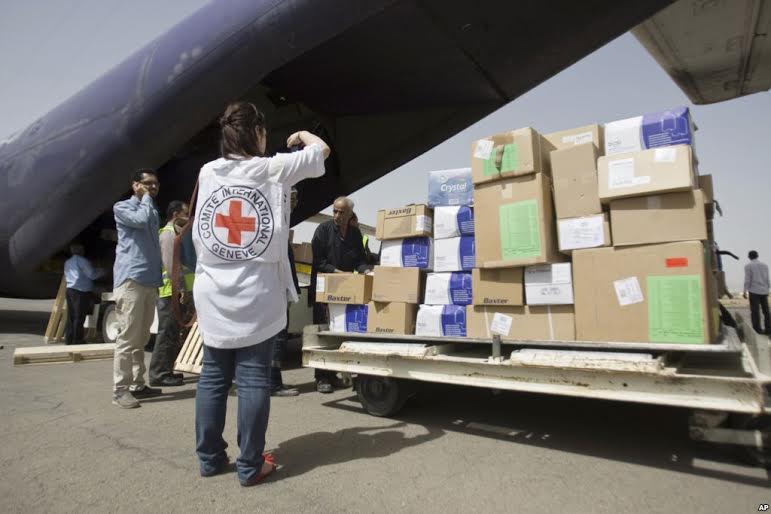 Saudi Arabian Foreign Minister Adel al-Jubeir has announced that it is planning to find “specific areas inside Yemen” for humanitarian missions when it consults its allies taking part in the coalition. The announcement came as relief agencies continue to call for a humanitarian pause in order for the much needed aid supplies to be distributed to the needy and hospitals. Fighting between the Houthis and other armed groups are still ongoing with reports stating that at least 30 people have been killed in recent clashes.

Jubeir said plans are for airstrike operations to be paused at certain areas during specific times for the delivery of aid but warned that they “will deal with any violations in connection with the suspension of airstrikes or movements that hinder humanitarian efforts.” He stressed that the Houthis should not take advantage of the pause.

UN Humanitarian Coordinator for Yemen, Johannes Van Der Klaauw, said the coalition forces should stop targeting the international airport in the capital and all other airports and seaports because they are crucial for humanitarian efforts. The airport in Sana’a has been targeted by the coalition because it is controlled by the Houthis and there are concerns that Iran might use it to supply them with arms.

Jubeir said a center will be established in Saudi and it will be responsible for coordinating the humanitarian aid efforts.

U.N Security Council issued an arms embargo on the Houthis and Yemen but Johannes said that the embargo was affecting delivery supplies. He said the implementation of a humanitarian pause should last for “at least for a couple of days.” Meanwhile Senegal has become the first sub-Saharan African country that will be sending troops to the Saudi-led coalition.