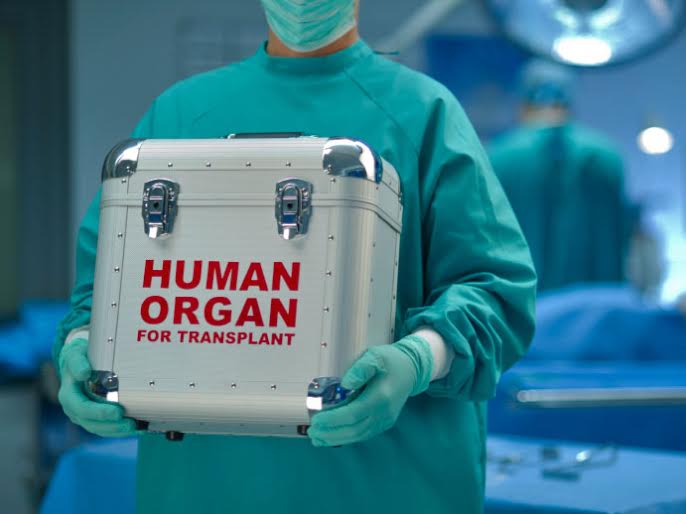 Dr. Mustafa Al-Musawi, President of Kuwait Transplant Society, is encouraging Kuwaitis to donate their organs to save lives in order to allow those in need to “be productive people and shine again.” Kuwait is only second to Iran in the Middle East when regional figures of organ donations and transplants are taken into account. Musawi believes Kuwait’s“100 kidney transplants a year is a small number” because they need an average of 250 transplants per annum if the population is taken into consideration.

Organ donation is done by a person during his/her lifetime for undamaged organs to be retrieved when death befalls him/her. Musawi said that “instead of burying viable organs,” people should donate them because “there are shortages of organs elsewhere.” He argued that religion is not against the practice because it is nowadays “ethically” acceptable “by every monotheistic religion.” Musawi was speaking at a meeting organized at the Catholic Church in Kuwait City.

The president argued that they can overcome organ shortage in Kuwait and save more lives if everyone donates because after all, “every one of us will die one day.” He said “there are lots of people waiting for organ donations” in Kuwait but stopped short of giving a figure. According to the World Health Organization, around an estimated 10% of global transplants are being carried out per annum due to the shortage of organ donations.

Kuwait is not only facing shortages in donors but it also has shortcomings in the know-how because it does not carry out transplants for cornea, kidney and pancreas. It gives them to Saudi Arabia as part of a cooperation agreement between their governments but heart, lungs and liver transplants are done in Kuwait. Transplants in Kuwait are free.