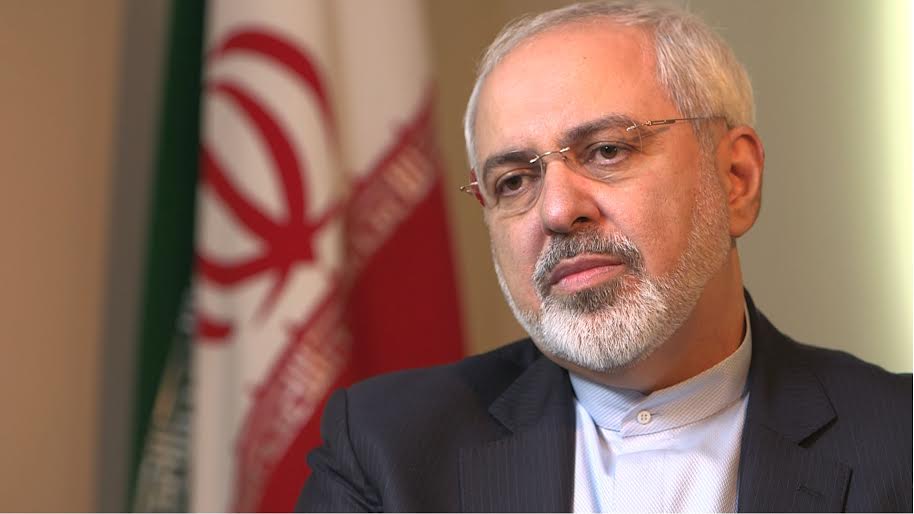 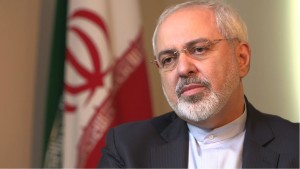 Iranian Foreign Minister Javad Zarif said “no time deadline is sacrosanct” for the nuclear program talks during his address at the U.N global nuclear conference despite Tehran’s determination to meet the June 30 deadline for a final agreement. Speaking at the sidelines of the event, Zarif said Iran is expecting U.N sanctions to be lifted within a few days if a deal is reached.

Iran wants a deal to include the lifting of all the sanctions which also includes U.S and E.U sanctions but there are also concerns of how to swiftly impose sanctions if the agreement is not respected. Zarif suggested that the world should be concerned about any violations of an eventual agreement by the United States and not Iran. “We have a provision for snap-back if the U.S. fails, so if the U.S. wants to sell this as an achievement, be my guest” he said.

The minister said he is expecting President Obama to lift sanctions on Iran if an agreement is reached and “how he (Obama) does is his problem.” Talks between Iran and the five permanent members of the U.N Security Council plus Germany will begin on Monday but they will start assembling the elements of a draft on a comprehensive nuclear deal on Thursday.

A deal will not re-establish ties between Washington and Tehran as Zarif said it is “too early and too premature.”

During Zarif’s speech at the nuclear conference, he said Iran should not be perceived as threat because those who pose a threat to international peace are the ones in possession of nuclear weapons. He said the second biggest threat after such countries is Israel with its “400 nuclear warheads.” Zarif said “Netanyahu has become everyone’s non-proliferation guru” with his “ironic but laughable” criticisms.