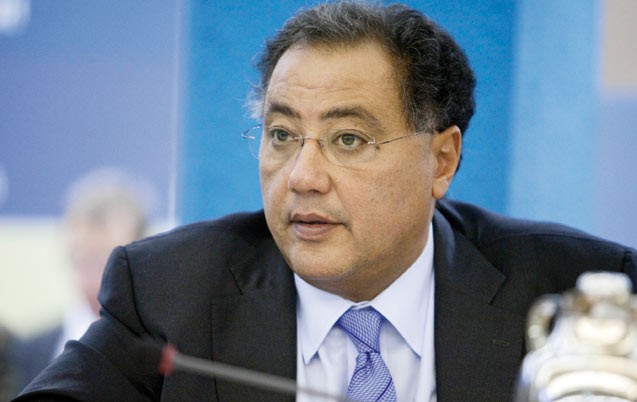 The World Bank (WB) is planning to invest $300 million per year for the next four years in Lebanon but the political crisis in the country is stopping the bank’s board of directors from approving the decision. The newly appointed vice president for the WB MENA region Hafez Ghanem said the cooperation of the parliament is needed for the bank to finance projects in Lebanon. Domestic tussles over key political issues, such as the election of a president, between major parliamentary blocs have blocked legislative work for long periods over the past few years.

Ghanem has met with the Speaker of the parliament Nabih Berri after meeting Prime Minster Tammam Salam and the finance and economy ministers to discuss Lebanon’s cooperation with the bank including the $474 million loan to finance the development of the Bisri dam project that will reduce the shortages in water supply to over half of the country’s population.

There are doubts if the dam project will be implemented soon given that parliamentary sessions have not been held for the past few months and the loan needs to be ratified before July 21. Gahnem stated that the ratification of the loan will facilitate the approval of the four-year $1.2 billion investment plan. World Bank’s portfolio in Lebanon currently stands at $1.1 billion.

Lebanon needs the support of the World Bank in numerous sectors but the diverging political interests between the major political parties are slowing plans.

Lebanese authorities have warned that the humanitarian crisis due to the influx of refugees from Syria needs to be solved because it could threaten its stability. Ghanem said the WB will continue to support Lebanon. The Syrian crisis is having a financial impact on Lebanon