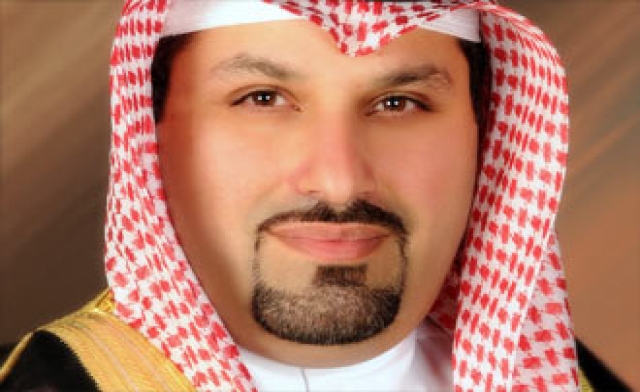 Bahraini investors have set their eyes on Iraq despite the chaos in the country and its Ambassador to Iraq Salah Al Malki said the investments are in safe areas. Millions of dollars have been invested in projects and some are waiting for approval. Most of the investments are in Hotels, furnished apartments and other services for pilgrims visiting religious sites in Najaf and Karbala. Insecurity in Iraq is still an issue with major cities such as Tikrit, Fallujah and Mosul under the control of the Islamic State.

Ambassador Malki said the number of Bahrainis going to Iraq for pilgrimage has increased in recent years as well as investments. He said there is a huge demand throughout the year with millions of people from across the world keen on making a visit to safe holy sites as he hinted that “there are more projects awaiting permits in the hotel industry.”

Bahraini businesses that are already operating seem to be flourishing especially in the semi-autonomous region of Kurdistan. According to Malki, “there are even plans from the Kurdish side to have more Bahrainis doing business” in the region where top Bahraini investors have opened coffee shops and restaurants in the regional capital, Erbil.

The Ambassador was speaking to Gulf Daily News in Baghdad which is still safe from the extremist groups. An estimated 100,000 Bahraini pilgrims visit Iraq annually and 70% of them go to commemorate Arabaeen, which marks 40 days since the anniversary of the death of Imam Hussain.

The millions being pumped in by Bahraini investors will be of relief to the government as it tries to encourage foreign investment in the war-stricken country.