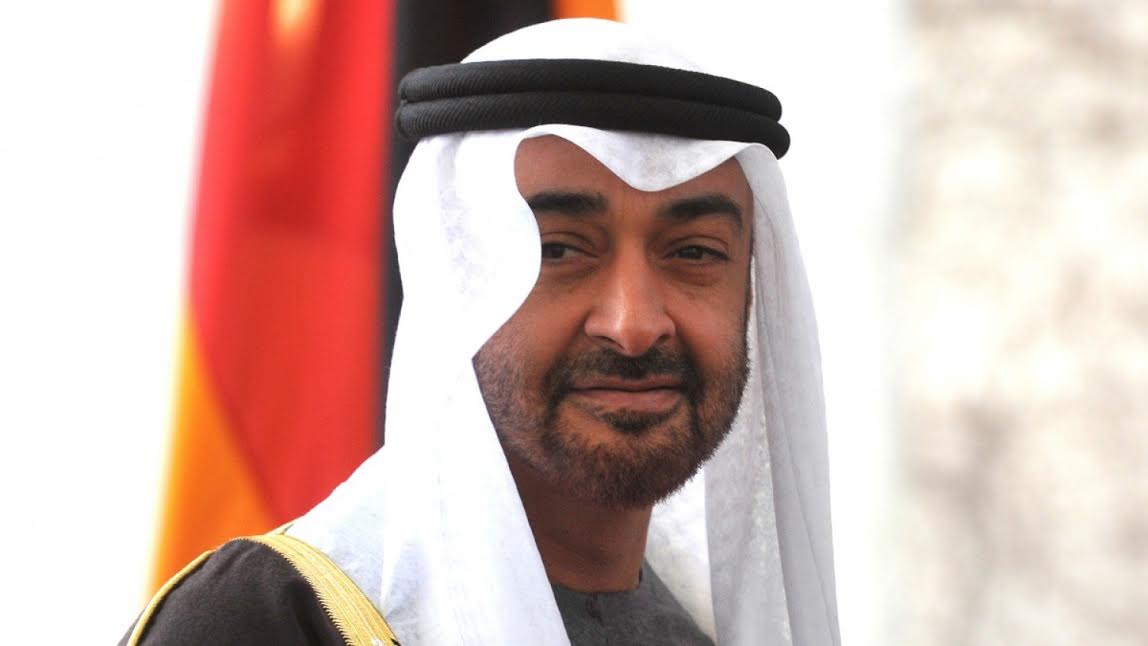 Air raids, naval shelling and ground fighting shook Yemen on Sunday in what could be described as the most widespread combat since the Saudi-led coalition started bombarding the Houthi movement and their allies. Yemeni capital Sana’a was targeted for the first time and residents of the city of Aden also stated that warships bombed an area near the port. New U.N envoy to Yemen Ismail Ould Cheikh Ahmed has already started working for the revival of peace talks.

Political efforts to end the war in Yemen seems to be going at a snail’s pace and Abu Dhabi’s Crown Prince Sheikh Al Nahyan told soldiers at the King Fahd airbase in Saudi Arabia that “our only choice is victory in the test of Yemen,” official WAM news agency reported. He paid a visit to the base during the weekend to reaffirm United Arab Emirates support to the coalition.

On Friday, former President Saleh also urged for peace talks to begin but Yemen’s Foreign Minister Riyadh Yaseen underlined that such calls “are unacceptable after all of the destruction Ali Abdullah Saleh has caused.” Iran, believed to be a close ally of the Houthis, has often called for talks and an end to military action.

The U.N is hoping that new envoy will contribute to ending the crises while working closely with the members of the U.N Security Council, the Gulf cooperation council, governments in the region and other partners, as well as the United Nations country team for Yemen. Ould Cheikh Ahmed replaced Jamal Benomar after he tendered his resignation earlier this month. According to Benomar, the warring political factions were on the verge of a power-sharing deal when Saudi-led airstrikes began a month ago, derailing the U.N led negotiations.