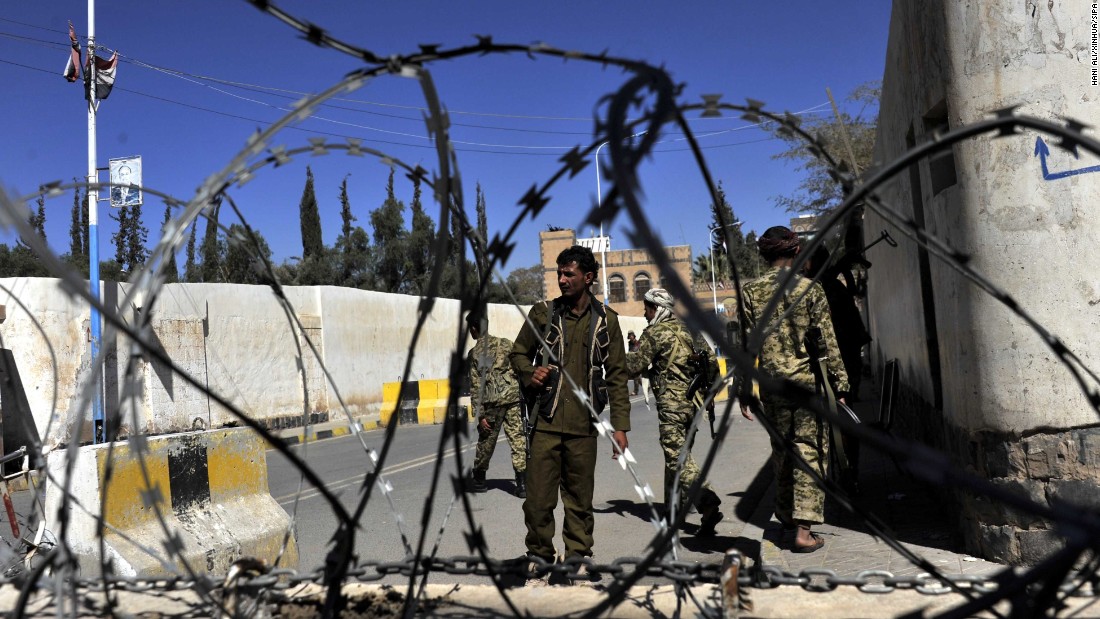 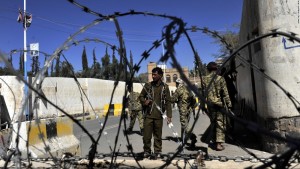 After three weeks of bombarding Houthi and pro-Saleh targets in Yemen, Saudi Arabia’s defense ministry announced that the military coalition that it is heading will halt its airstrike missions under Operation Decisive Storm and will begin Operation Restoring Hope which will be focused on political efforts to end the Yemeni crisis. Critics are claiming that it was a tactical move because Riyadh realized that it couldn’t win the war against the Houthis from the sky.

The airstrikes contributed in stopping the Houthis from taking over the city of Aden but fighting is continuing on the ground between them and other armed groups. Saudi Arabia said it “successfully removed threats” to its security and that of neighboring countries during the airstrikes but it has also left hundreds of people dead and many more homeless. The oil-rich kingdom has pledged to foot the expenses of the humanitarian aid of the crisis estimated around $275 million although the amount could increase since fighting has stopped.

Considered as a proxy war between Iran and Saudi Arabia or a sectarian war between the Houthis and Sunnis, the Yemeni crisis has also enabled the al-Qaeda branch in the country to gain more room for its operations.

United States has been targeting terrorists with drones in Yemen but it has limited its role in the crisis. Its most significant action took place during the week when it sent an aircraft carrier to dissuade any Iranian shipment heading for Yemen. There are beliefs that Iran could supply the Houthis with weapons.

Since the Saudi-led coalition decided to end its airstrike campaign and to only embark on such missions when the Houthis and Saleh loyalists make military moves, many are waiting to see Riyadh’s diplomatic skills in conflict resolution.