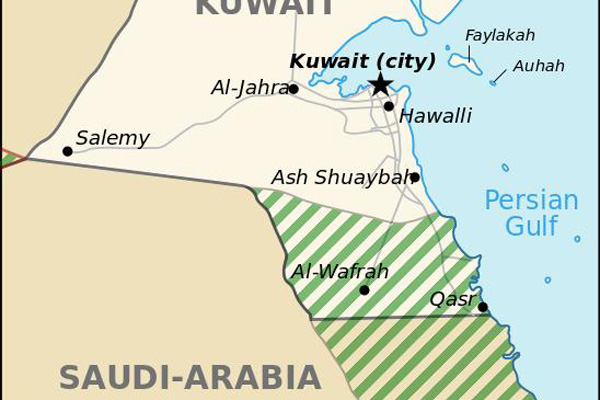 Diplomatic and industry sources have said the long and diplomatic dispute that has been kept at a low profile between Saudi Arabia and Kuwait over the renewal of Chevron’s concession to operate the Wafra oilfield in 2009 for a period of 30years, till 2039, could finally come to an end because the company has finally decided to close the oilfield.

Kuwait has been irritated because the agreement had been signed without its consultation. The onshore Wafra oilfield lies in the Neutral Zone between Saudi Arabia and Kuwait that they jointly exploit.

Sources said that Saudi Chevron, a subsidiary of Chevron Corp, informed Kuwait Gulf Oil Company that it plans to shut down the oilfield in May. Wafra has an output capacity that lies between 200 and 250 thousand bpd of Arabian Heavy crude. Chevron has been leading a full-field steam injection project in the onshore Wafra field to boost output of heavy oil there by more than 80,000 bpd.

Reuters reported that an e-mail from the Chevron spokeswoman Sally Jones stated that the decision to stop work on the oilfield was because “current difficulties in securing work permits and materials may impact the company’s ability to safely continue production.” It seems as if Kuwait expressed its dissatisfaction of not being consulted by not approving work permits for Chevron’s expatriate staff. Jones believes that the differences could be surpassed as she said that “efforts continue with all appropriate parties to resolve the issue.”

Neither Riyadh nor Kuwait City has released a statement but the decision is expected to affect Kuwait more. In October 2014, the jointly operated Khafji oilfield was also stopped because of environment regulations.