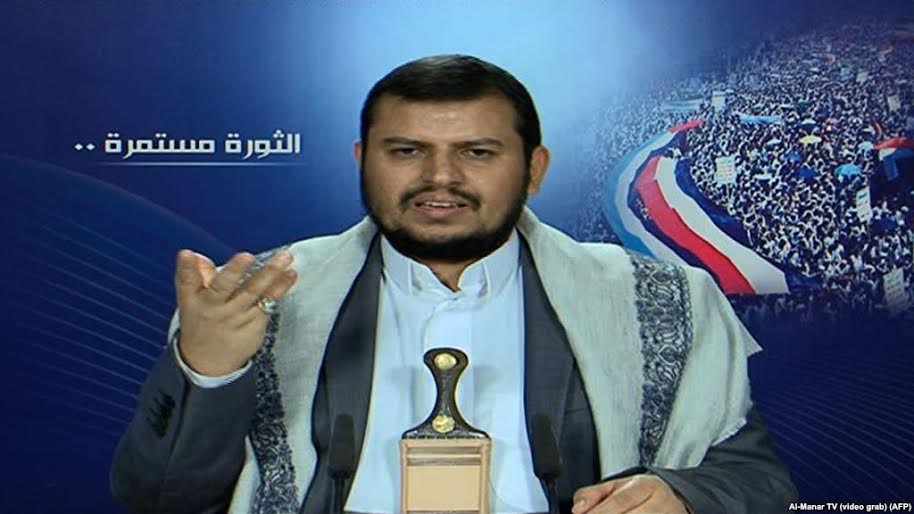 Abdel-Malek al-Houthi has made a defiant speech against the Saudi-led military operation vowing that they will continue to fight although some tribal and military groups have defected to President Hadi’s camp.

In his first public statement since the airstrike campaign started, he stressed that the Houthis shall not give up the armed struggle they started last year.

Al-Houthi said Saudi Arabia’s objective is “the invasion and occupation of this country that it seeks to place under its hegemony.” “It’s the right of our people to resist the aggression and face the aggressor by any means,” he said.

Riyadh is leading the military campaign against the Houthis. Some Gulf and North African countries are also taking part in the military operation, meant to reinstate Hadi as the president.

Hadi is currently in Saudi after he fled Aden where he was targeted by airstrikes.

However, while the Houthis’ repeatedly claim to carry on the armed struggle, other groups have begun to reconsider their position in the Yemeni crisis. Powerful tribes have declared their support to President Hadi after army divisions stationed along the eastern Arabian Sea coast handed over their security bases to armed Sunni tribes. Local officials have also claimed that a Yemeni commander of a vast military district covering half the country’s border with Saudi Arabia pledged support to the exiled President on Sunday.

Political analyst Radhi Subaih told Reuters that it will be impossible for the military to go against the will of the tribes and Riyadh might have influenced the decision of the defecting parties. Most of Yemen’s military is loyal to powerful ex-president Ali Abdullah Saleh.