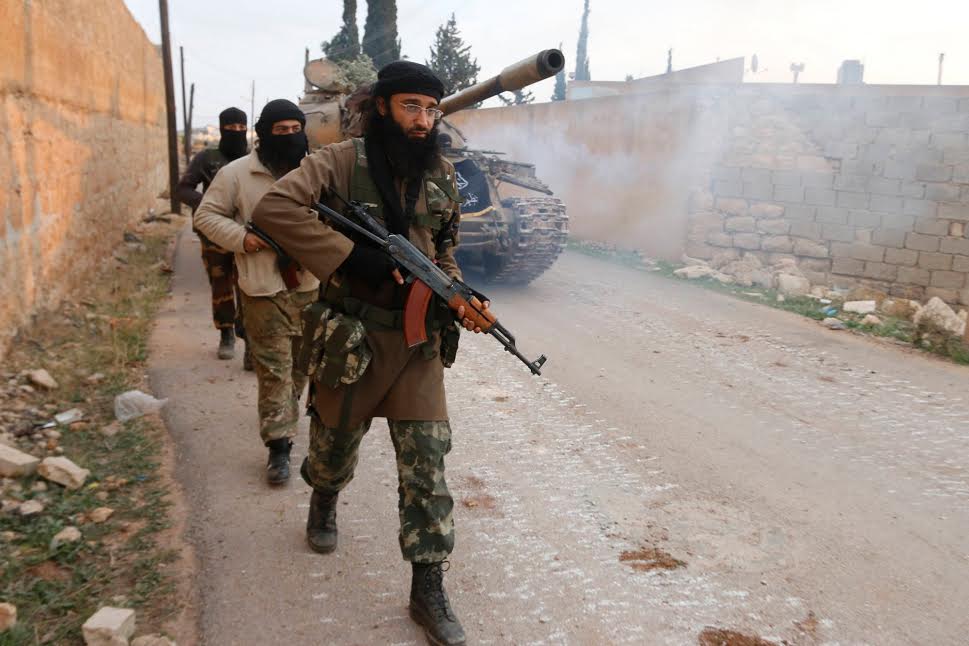 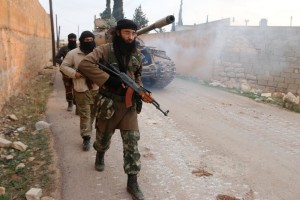 Militants on the Islamic State have taken over three eastern villages on the outskirts of Ramadi prompting the population in nearby areas to flee. There is a military base west of Ramadi where Iraqi soldiers are being trained by hundreds of US troops. A U.S official said there are no withdrawal plans making it likely that there could be a confrontation between the two groups.

Security forces stated that the government is still in control of the city center as the coalition continues to strike the villages of Sjariyah, Albu-Ghanim, and Soufiya that have been taken over by ISIS.

Prime Minister Haider al-Abadi, in Washington since Wednesday, didn’t speak about the escalating events in the country during a press conference but dwelled on the possibility of recruiting Sunni tribal fighters to fight against ISIS. He said 5,000 had already been registered and given light weapons.

Meanwhile Member of Parliament Hakim Zamili who also serves as the head of the Subcommittee of Security and Defense in Parliament has urged the Prime Minister, the Minister of Defense and the National Security Advisor all in the United States to return to the country “to face the ISIS group and expel it from the Iraqi lands” as it begins to gain new grounds. He said that “security agreements with the American occupation are futile” and questioned what Iraq gained from past agreements with the U.S or from their support.

General Martin Dempsey acknowledged that ISIS is gaining grounds after it “penetrated the outer perimeter” of the Baiji oil refinery although “the refinery itself is at no risk right now.” Iraqi officials said ISIS had seized some roads and buildings at the refinery.

The extremist is attacking on two fronts; in Ramadi and at Baiji.