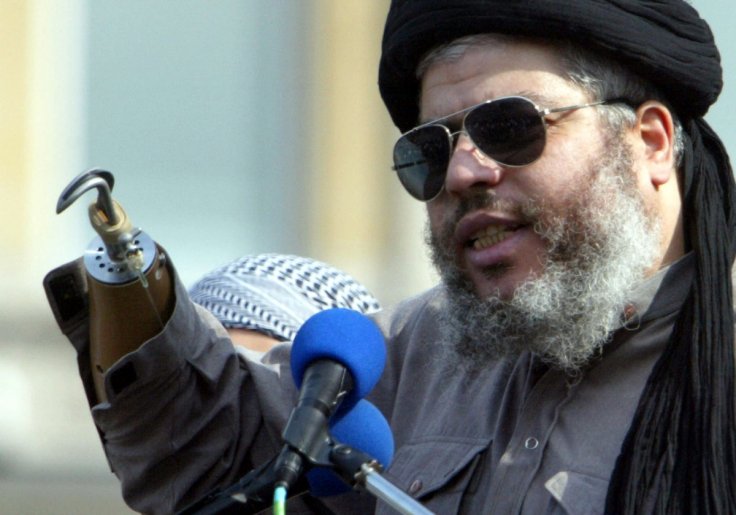 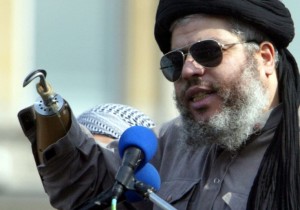 The former Iraqi officers and agents who had served under Saddam Hussein are believed to be the brainpower and driving force of the Isis, says a former Isis defector.

In his account published Monday by “The Independent” newspaper, the defector code-named Abu Hamza, a former Syrian rebel, stresses the important role played by members of Iraq’s former Baathist army in the terror organisation which has lured foreign jihadists from around the globe.

Almost all of the leaders of the Islamic State are former Iraqi officers, including the members of its shadowy military and security committees, and the majority of its emirs and princes.

They have brought to the extremist organisation the military expertise and some of the agendas of the former Baathists, as well as the smuggling networks developed to avoid sanctions in the 1990s and which now facilitate the Islamic State’s illicit oil trading.

“All Isis decision makers are Iraqis, and most of them are former Iraqi officers. The Iraqi officers are in command, and they make the tactics and the battle plans”, said Abu Hamza, noting that “the Iraqis themselves don’t fight. They put the foreign fighters on the front lines.”

According to some analysts, the disbandment of the Iraqi army after the US-led invasion in 2003 and the marginalization of Sunni Iraqis by the Shia-dominated government are among the major factors that contributed to the birth of Isis.

Following the de-Baathification law promulgated by L.­ Paul Bremer, Iraq’s American ruler in 2003, over 400,000 members of the Iraqi army were barred from government employment, denied pensions but they kept their guns.

Washington knew that the former Iraqi officers had joined insurgent groups and were giving tactical support to the Al Qaeda affiliate in Iraq, but they never thought that they would become the backbone of the jihadist group due to the Baathist secular beliefs.