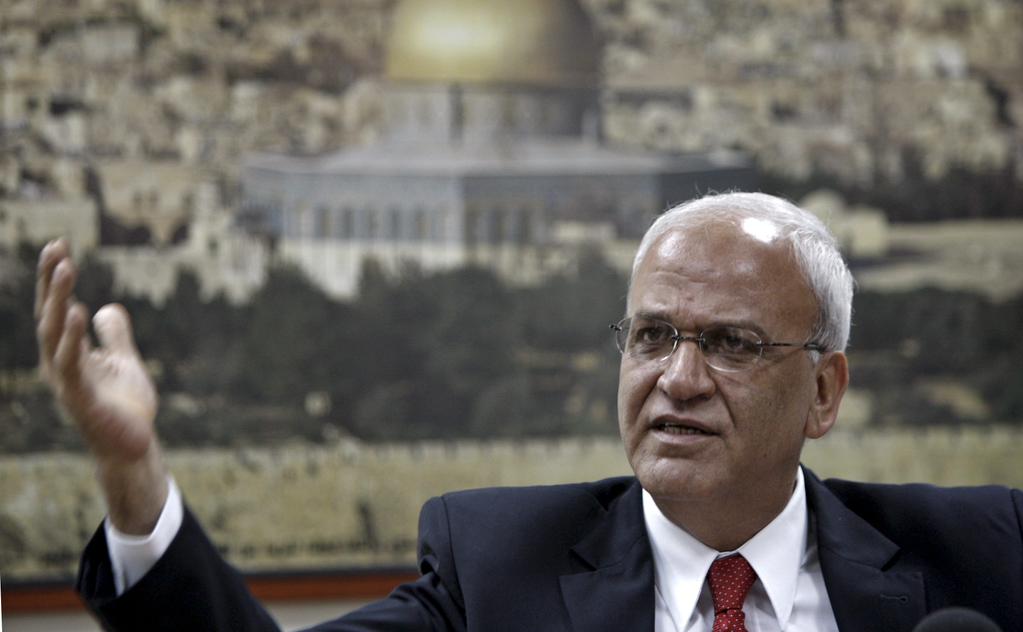 Xavier Abu Eid, a spokesman for the Palestine Liberation Organization (PLO) has warned that Netanyahu’s victory could mark the beginning of discriminatory policies against Arab citizens of Israel and also the end of negotiations with Palestine considering the remarks made during the campaign.

Netanyahu stated that a two-state solution with Palestine will never be agreed upon as long as he serves as Prime Minister, prompting the UN to call for a return to negotiations after his victory. The Joint List, which groups the main Arab parties, won 14 of the 120 seats in the Knesset making it the third largest force in the parliament.

Abu Eid said Netanyahu made a “hate speech” that “will be reflected in policies we’re very concerned about, not only about Palestinians in Palestine, but also Palestinians in Israel.” He was referring to Netanyahu’s statements pointing out that Arabs were “in droves” heading to polling stations.

Abu Eid stressed that Netanyahu is planning to implement “apartheid” after he ruled out a two-state possibility metaphorically highlighting that the “the emperor is naked in front of you, even for those who didn’t want to see it.”

Chief Palestinian negotiator Saeb Erekat has already called on the international community to support Palestine’s endeavors “to internationalize our struggle for dignity and freedom through the International Criminal Court and through all other peaceful means.”

During the campaign, Netayahu said giving up settlements is equaled to opening doors to Islamist extremist groups to attack Israel.

Washington has signaled that it is “deeply concerned by [Netanyahu’s] divisive rhetoric that seeks to marginalize Arab-Israeli citizens” during the elections while Iran said Netanyahu’s victory would have no effect on Palestinians or the Islamic world as all Israeli political parties are “the same to us.”