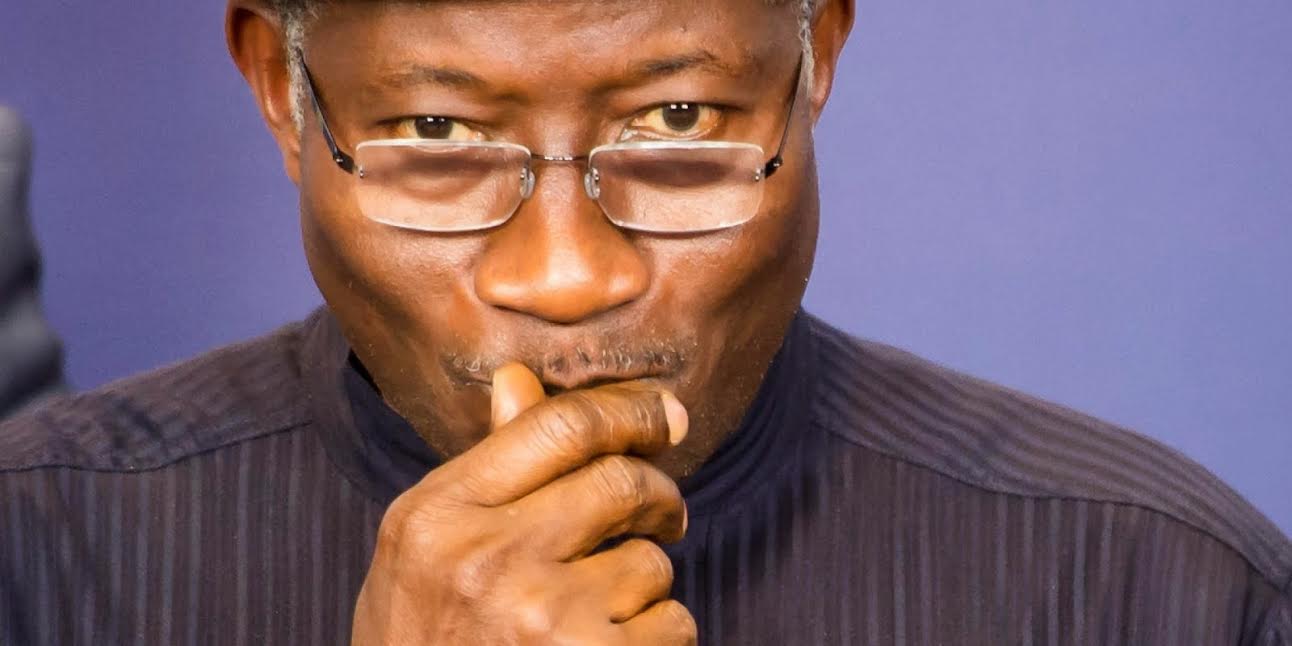 Morocco’s King Mohammed VI has flatly rejected a request made lately by the Nigerian presidency expressing the wish of the outgoing president Goodluck Jonathan to talk to him over the phone.

According to a statement released by the Moroccan Foreign Ministry on Friday, “the King deemed it inappropriate to accede to the request because it is undoubtedly related to the presidential elections in Nigeria and might be seen as a rapprochement between Rabat and Abuja.”

Morocco considers that Nigeria’s request is strange and that it is far from being a usual diplomatic approach.

The Statement also explained the King’s refusal to talk to Mr. Jonathan by his country’s stands on “national and Arab-Islamic sacred causes” and to the concern to see Nigerian authorities use the phone exchange with the Moroccan King as a means to recuperate the electorate in Northern Nigeria, which is predominantly Muslim.

On Saturday, the Moroccan Foreign Department summoned the Nigerian chargé d’Affaires to officially inform him about the King’s refusal to talk to the outgoing president, who is candidate to a second presidential term at the polls scheduled for March 28.

“This is a mere attempt to exploit the phone call politically, as the presidential elections are nearing,” a Moroccan diplomatic source said.

Mr Jonathan “has been president for five years and has never made any request for a phone contact (…) There is only one explanation to his unexpected request: he wants to give the impression that he is on good terms with the ruler of an Arab and Muslim country,” as the date of the upcoming elections is nearing, the Moroccan diplomatic source told AFP.

“It’s a matter of principle. We wanted to avoid a political exploitation attempt”, especially vis-à-vis the predominantly Muslim population of northern Nigeria, the source said.

The Muslim population of Northern Nigeria, which is the main target of Boko Haram is at odds with the central government, deeming it is failing to protect it against the terrorist group attacks.

So, Morocco thinks that Jonathan’s attempt to get in touch with the King is basically meant to display his closeness with an outstanding Arab and Muslim leader and enhance thus his own standing both among the Muslim population of the North and throughout the country and to regain prestige with the Arab and Islamic world.

Nigeria’s relations with Arab and Muslim States are actually rather cold especially after Abuja abstained during the vote on the draft resolution on the recognition of the Palestinian State at the end of 2014 and Jonathan’s increasing visits to Israel, both official and private, knowing that all and each Arab and Islamic country considers the Palestinian cause as a its own sacred cause.

The diplomatic source also said that besides the electoral context in Nigeria, the King’s refusal can be explained by Abuja’s stand on the Western Sahara issue. Actually, relations between the two countries have been strained since Abuja recognized the Polisario-proclaimed Sahrawi Republic in 1984 and became the spearhead of the anti-Morocco bloc.

Morocco recovered the Western Sahara, a territory formerly under Spanish rule, in 1975 but its independence is claimed by the Algeria-backed Polisario.

The UN is trying to reach a mutually acceptable political solution to this conflict which is hampering the edification of a strong Maghreb Union, able to take up the economic challenges thrown at the five Maghreb countries and also to cope with the terrorist threat endangering the whole Sahel-Sahara region.