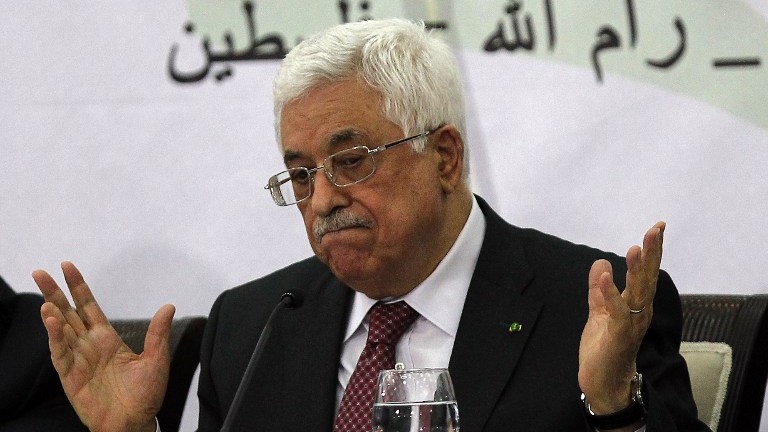 The two-day convention of the 110-member Palestinian Central Council (PCC) in Ramallah ended with a statement urging President Abbas and the Palestine Liberation Organization’s executive committee to suspend “all forms of security coordination, given Israel’s systematic and ongoing noncompliance with its obligations under signed agreements, including its daily military raids throughout the state of Palestine, attacks against our civilians and properties.” 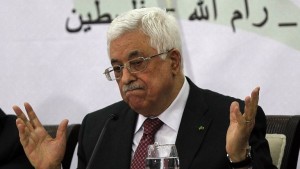 Israel’s decision to freeze around $127 million of Palestinian taxes that it collected on its behalf seems to have contributed to the decision as council member Assad Abdul Rahman claimed that they are “forced to take these steps because of these unilateral Israeli steps, which is killing the Palestinian state and killing our hopes.”

PCC also demanded the boycott of all Israeli products after some activists dumped Israeli made dairy products in a square. It also rejected “all attempts to recognize Israel as a Jewish state” and wants closer ties to be established with Hamas.

Israel is accused of being only interested in respecting the security coordination in all th different agreements. Presidential adviser Ahmad Abdulrahman said the suspension of the security cooperation could help “to move the peace process, to move the international community to save what remains of the agreements between the Palestinians and Israelis.”

However, the cooperation is believed to have helped Abbas to contain the activities of Hamas.

PCC and wants the international community to pursue Israel for its “systematic violations of international law.” It also wants national elections to be organized “as soon as possible.” Although its decisions are usually binding, the resolutions of its recently ended convention need the support of President Abbas before its implementation by the Palestinian Executive Committee.