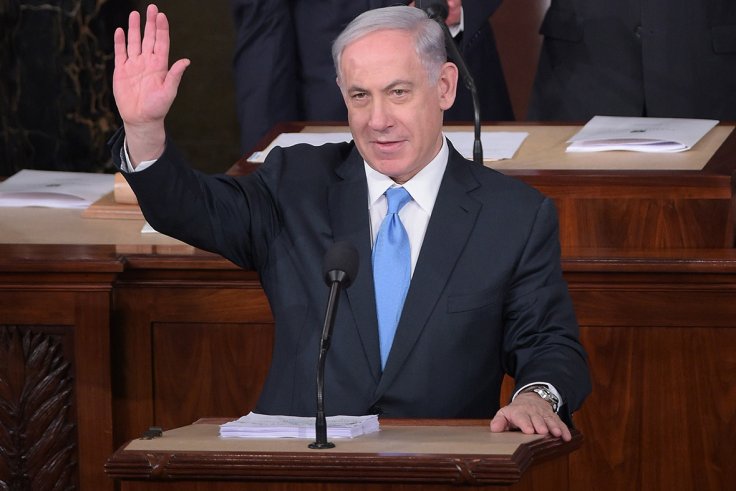 Tehran has dismissed the speech of Israeli Premier Benjamin Netanyhu to the US Congress and deems it deceitful and a desperate attempt to blow up the US and Iran nuclear talks.

Tehran has rejected the accusations it wishes to produce nuclear weapons. In his speech to the Congress, Mr Netanyahu urged the world to stand together and prevent Iran from gaining access to a nuclear weapon.

The Iranian vice president Massoumeh Ebtekar, on Tuesday accused Netanyahu of trying to sabotage the negotiations.

“But I think the more logical lobbies in both sides are looking forward to a solution.”

“As far as I can tell, there was nothing new”. He added.