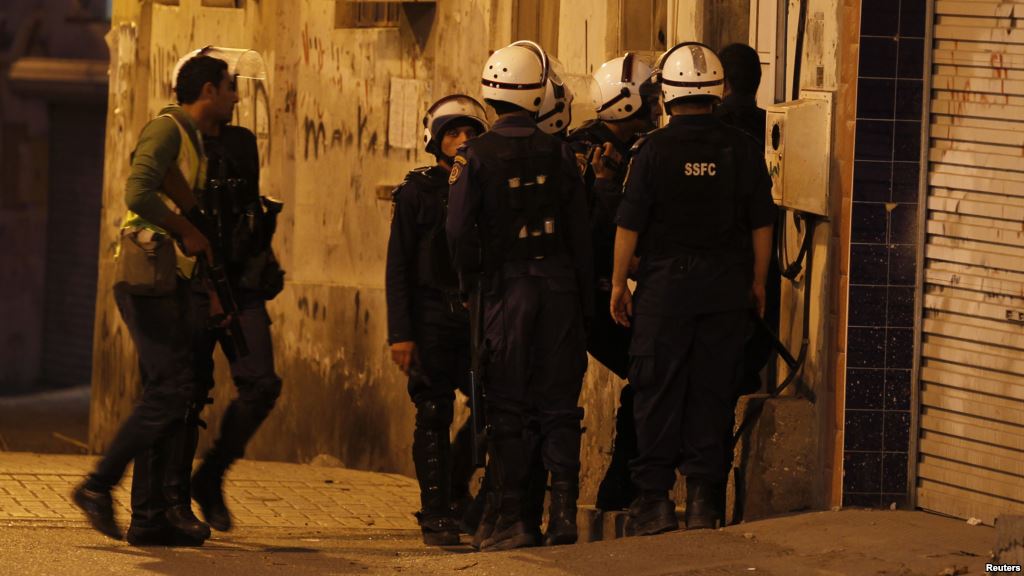 Seventeen people have been arrested in Bahrain and are accused of forming a “terror cell” that has threatened the state’s security and stability. The Public Prosecutor Ahmed al-Hammadi claimed that the bomb attacks on the villages of Maqaba, al-Janabiya, Budaiya and Qarya were carried out by the cell. Bahrain has been fairly unstable since the protests against the government started in 2011. The arrest and detention of opposition Chief Sheikh Ali Salman at the end of last year contributed to heightening the tensions.

Reports monitored on Bahrain News Agency stated that Prosecutor al-Hammadi accused the members of agreeing “to set up a terror cell to make explosives and weapons to carry out terror acts, target security forces … and spread panic among people.” The reasons which motivated the 17 individuals to pursue such goals are yet to be made public but trials are expected to begin on March 22. Two members of the cell were outside Bahrain during the crackdown but Prosecutor al-Hammadi said they will be tried in absentia.

Tensions between the Shia majority and the Sunni minority that controls power have been ongoing for the past years and clashes with the police are frequent. Parliamentary elections were boycotted by some parties and the main Shia opposition party al-Wefaq has been calling for bold constitutional reforms. Its outspoken leader Sheikh Ali Salman was arrested for “promoting the overthrow and change of the political regime by force” and inciting disobedience and hatred in public statements but such allegations were refuted by his party that claimed that “he is known to be a prominent advocate of peace and reform.”

Bahrain is strategically located in the Middle East and chaos within its borders could affect regional trade.