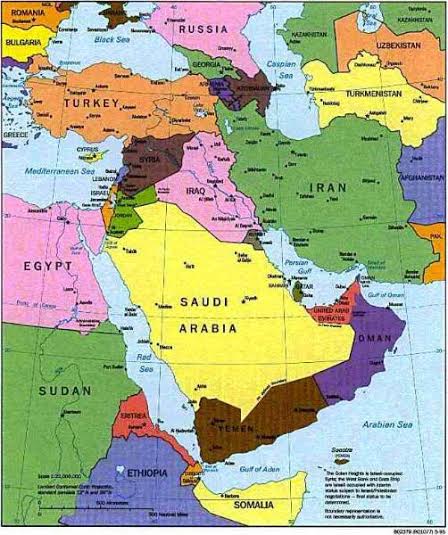 Monitored reports on Israeli media have stated that Saudi Arabia is willing to collaborate with Israel in bombing Iran. The reports quoted a senior European source saying that “the Saudi authorities are completely coordinated with Israel on all matters related to Iran.” Although there is no diplomatic relation between the two countries, observers believe that Riyadh and Tel Aviv have been cooperating on issues of common interest such as the controversial Iranian nuclear program and the war against the Assad regime. The source told Israeli Channel 2 that Saudi Arabia is willing to open its airspace to Israeli warplanes to attack Iran’s nuclear sites in exchange for Israel making progress in the peace talks with Palestinians. Flying over Saudi Arabia to Iran is a shorter distance compared to going around the Persian Gulf. Ties between Tehran and Riyadh have been strained for a long time.

Israel has always threatened to take military action against Tehran’s nuclear program but the latter has warned that such an action will lead to a war between the two countries. Meanwhile, a recently leaked Mossad cable by Al Jazeera has revealed that the Israeli Prime Minister allegedly misinformed the UN General Assembly in 2012 when he stressed that Iran was a year away from building a nuclear weapon.

There are fears that a nuclear Iran will lead to a regional nuclear race but authorities have always claimed that the program is for peaceful purposes. Some other Arab states, including Egypt, Qatar and the United Arab Emirates, have also expressed concerns about Tehran’s nuclear program.

There are yet to be official statements from Riyadh or Tel Aviv about the claims made by the European source although Iran is not expected to take the reports lightly.