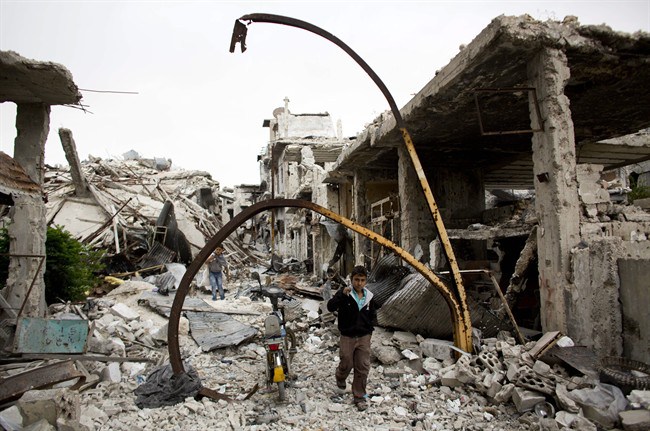 A United Nations panel has threatened to reveal the names of those who are accused of committing war crimes in Syria so that the international community will have to act and shoulder its responsibilities.

According to latest UN figures, more than 220,000 people have been killed during Syria’s four-year bloody conflict between Bachar Al Assad forces, pro-democracy rebels and Islamists fighters.

The UN investigators on Syria have said they had prepared five lists of names including “a variety of perpetrators from different groups”. They refused to say how many suspects were named, but some experts say the lists include approximately 200 wanted war criminals.

The Syrian government has carried out innumerable air strikes on rebel-held territory throughout the conflict, and has been accused by human rights organisations of killing thousands of innocent civilians in the process.

According to the UN’s High Commissioner for Refugees, more than nine million Syrians have been displaced as a result of continuing fighting, threatening the stability of the whole region.

The UN Security Council members are currently “weighing the pros and cons” of publishing the lists of suspects. It is believed that if they choose to publish such lists they will certainly do it next March 17 during the UN Human Rights Council meeting in Geneva.