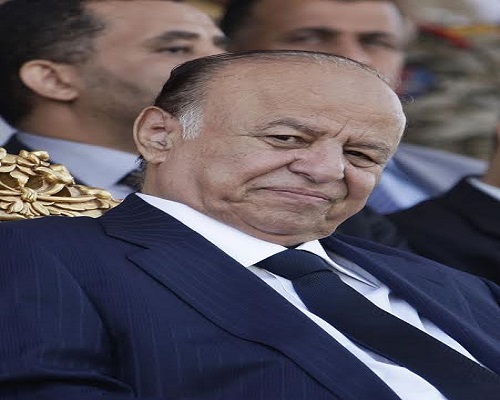 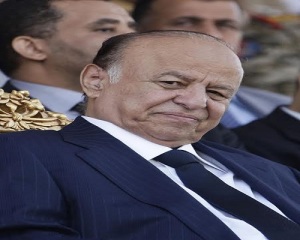 Abed Rabbi Mansour Hadi resigned as the president of Yemen when the Houthi rebels took over the capital and put him under house arrest but his successful escape to the southern town of Aden has led to a new statement stressing that Hadi is still the president of the country. His resignation was not approved by the parliament because it was not able to hold sessions.

Hadi escaped from Sanaa on Saturday and held a meeting on Sunday with the governors of Yemen’s six southern provinces. The governor of Aden Abdulaziz bin Habtoor said the governors present at the meeting all pledged their support to Hadi. He referred to him as “the president” and added that Hadi “will keep up his political efforts to lead from Aden.” According to him, Hadi’s primary objective is to normalize the security situation in Aden in order to receive foreign delegates wanting to meet him.

Aden is the economic hub of the southern provinces and Hadi enjoys a lot of support there. A statement from the president’s office highlighted after the meeting that “Abed Rabbo Mansour Hadi exercises his functions as president of the republic in Aden with legitimacy not subject to questioning.”

The Houthi movement has not reacted to the statement although it has already established a presidential council to replace Hadi. A source at the meeting in Aden claimed that president Hadi referred to the actions of the Houthis as mainly a struggle for authority. Houthis claimed that they have been sidelined by the authorities for a long time.