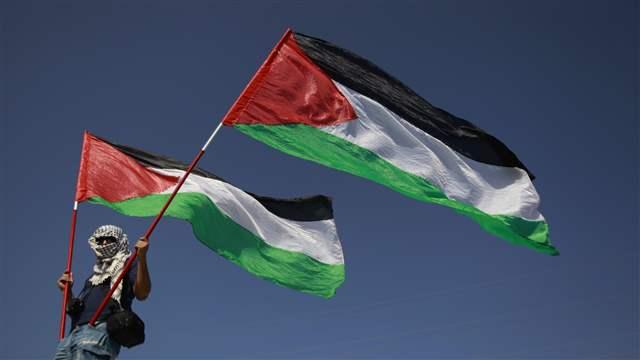 The Italian Parliament is expected to discuss the recognition of Palestine this week before finally approving it. The motion is being brought forward by the Ecology Freedom party, the Italian Socialist Party and the Democratic Party according to reports. The right wing North-League party is strongly against the move. In 2012, Italy expressed its support for the recognition of Palestine as a non-member observer state in the UN General Assembly but it didn’t take a unilateral decision to recognize it.

Parliamentarians who support the motion believe that it will help to find a solution to the Israeli-Palestinian conflict. Fabrizio Cicchitto, Chairman of the Italian parliament Foreign Affairs commission, said the motion “will provide for the recognition of the principle of ‘two peoples, two states’ but as part of a policy option: the respect of negotiations between the parties, so as to favor the agreements between Israel and the Palestinians. The unilateral recognition, however, would be a mistake.” He said it will be in conformity with the one approved by the European Parliament.

Minister Scotto is hoping that the motion will easily be approved considering the fact that Italy supported Palestine’s bid to be an observer at the UN. He wants the joint motion to be approved with the widest consensus possible in order to facilitate the reopening of peace negotiations.

The approval of the motion will be welcomed in Palestine but it will be the contrary in Israel.