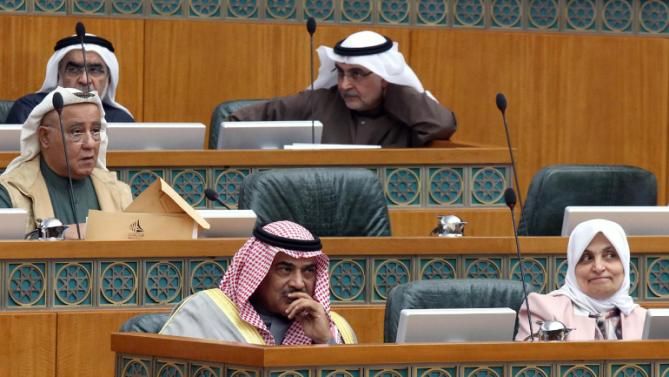 A five-year development plan presented by the Ministry for Planning and Development and estimated around $116billion has been overwhelmingly approved by the parliament. The plan is destined to make Kuwait a regional trade and financial hub by 2035 but some members of parliament doubt if the government can implement the projects in the plan. 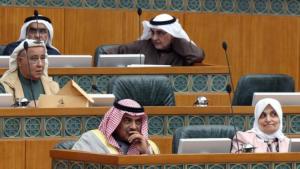 The development plan will run from April 2015 to March 2020. Some of the projects include the construction of 45,000 housing units, a metro system, a railway network and a large number of mega oil projects, including a new refinery.

33 members of parliament voted for the plan, four against while one preferred to be neutral. Abdulhameed Dashti, an independent member of parliament, said the plan is “fantastic” and looks like “a sweet dream” but lamented that “the government administration is weak” to implement it. Faisal al-Duwaisan urged all the ministers to resign if they fail to attain the goals of the plan.

The government has often been criticized for failing to implement the previous five-year plan. The multi-billion dollar development plan also raised eyebrows in the parliament because 94% of the state’s revenue is derived from oil sales and gloabl oil prices have drastically fallen.

Higher Planning Council officials claimed that the plan will enable the private sector to account for 41.9% of the economy from its current 26.4%.