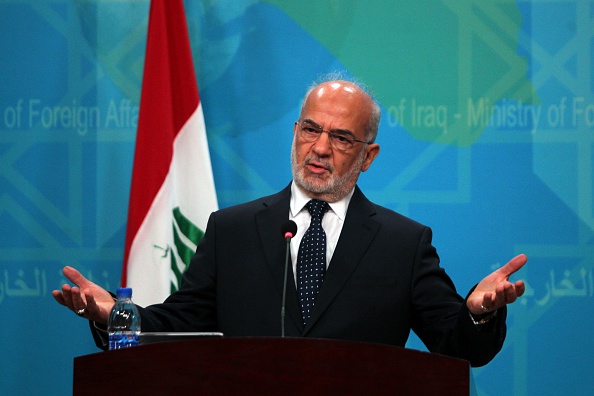 Iraqi Foreign Minister Ibrahim Al Jafaari has stated that they only want foreign troops coming into Iraq to help train their army and provide counseling but not for combat purposes. These remarks were made a day after President Obama urged the US Congress to approve sending Special Forces into Iraq for military operations and the killing of ISIS leaders. Jafaari was speaking from Sydney where he met with his Australian counterpart Julie Bishop. Jafaari said “a set of guidelines” was established for the US-led military coalition and their role was limited to providing air support, training and sharing of intelligence with Iraqi forces. He added that Iraq “never asked for a ground forces contribution” and the message submitted at the UN Security Council by Iraqi authorities does not include a request for ground forces to enter Iraqi territory to conduct military operations.

The deployment of the US Special Forces according to President Obama will not be a full-scale invasion as he hopes to take the fight to the extremists beyond their current footholds in Syria and Iraq if necessary. However, Jafaari said the Iraqi armed forces have enough troops on the ground and they have been pushing back the extremist group.

Minister Bishop said Australian troops inside Iraq are limited to aerial support, training, advice and intelligence. She said they have no plans to engage in combat. Airstrikes against ISIS by the US-led coalition started in August. The group declared territories under its control in Iraq and Syria as an Islamic State.

Iraq’s foreign Minister nevertheless acknowledged that “we are at the beginning of a major war and the situation could be changing” with regards to the role of foreign troops in Iraq.