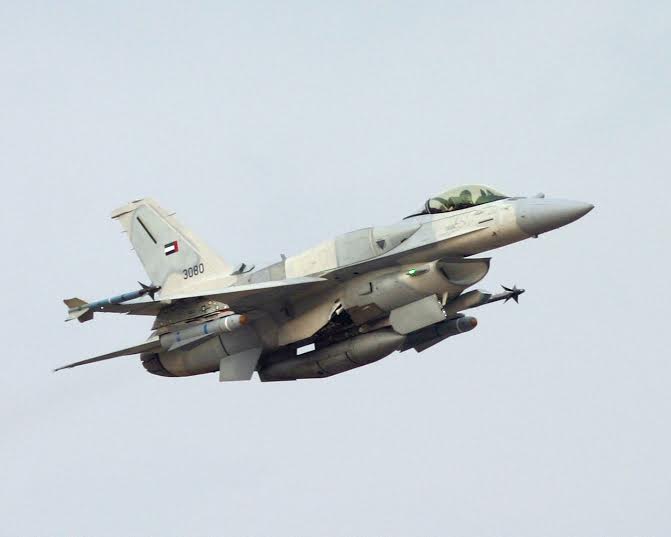 United Arab Emirates has sent a squadron of warplanes to Jordan to help Amman in its fight against the Islamic State of Iraq and Syria (ISIS). The return of UAE was not described as being part of the U.S led military campaign but a solidarity gesture with Jordan although the latter is part of the campaign. According to UAE state news agency WAM, Abu Dhabi Crown Prince Mohammed bin Zayed al-Nahayan decided to send military troops to Jordan because of the strong ties between them. The state media also added that UAE’s “leading role and immense sacrifices for the security and stability of the region as embodied by martyr and hero Moaz al-Kasasbeh” also contributed to the deployment of the troops.

F-16 fighter jets together with C-17 transporters and refueling planes arrived at a Jordanian airbase and Squadron chief Saeed Hassan said they are “ready to carry out any mission in coordination with the Jordanian armed forces.”

Jordan intensified its military actions against ISIS after it released a video last week showing captured pilot Kasasbeh being burnt alive. The air force has since then conducted 56 airstrikes on ISIS positions in the past three days. Kasasbeh was captured by ISIS when his jet crashed in northern Syria.

UAE shortly withdrew from the US led campaign after it demands for American forces with V-22 Osprey tilt-rotor aircraft to be deployed to northern Iraq instead of Kuwait in order to facilitate quick responses to emergency situations during airstrike missions.

However, a U.S. official said on Friday, after Secretary of State John Kerry met Gulf ministers in Munich, that UAE flights were likely to resume “in a couple of days.”