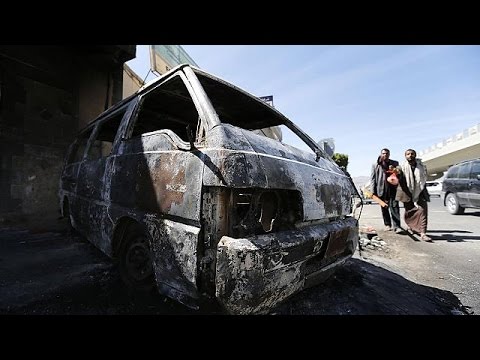 Negotiations between delegates of political parties on Thursday ended with nine political parties agreeing to set up a five-member presidential council to oversee the affairs of the state for a year. Former president of independent South Yemen Ali Nasser Mohammed is expected to serve as interim president during the period. South Yemen and North Yemen unified in 1990 to form Yemen.

Although the deadline set by the Houthi Movement for the political parties to agree on a solution to end the crisis ended on Wednesday, a statement was released later in the night by the rebels stating that they will refrain from taking matters into their own hands because political parties were about to reach a consensus to end the crisis. Sources have confirmed that Ali Nasser Mohammed was contacted and consultations are still ongoing.

Yemen Socialist Party, which ruled the former South Yemen, and a faction from the southern separatist Herak group have all agreed to the formation of the council but Islah party said it was still studying the agreement.

Yemen’s President and Prime Minister resigned two weeks ago after the Houthis took over major state institutions and also confined the president to his residence.

A letter from the UN Secretary General to the leaders of the political parties was read by his Special Adviser to Yemen Jamal Benomar. The letter read by Benomar stated that Yemen is going through a “challenging period” and called on political parties to be up to the task in shouldering the “tremendous burden and responsibility” to end the crisis.

However, the presence of the Al Qaeda in the Arabian Peninsula (AQAP) in the southern province of the country continues to threaten security and stability.