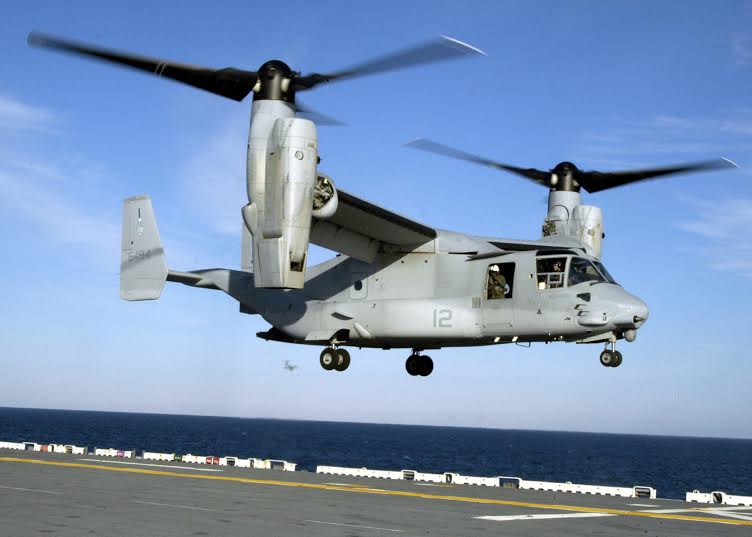 United Arab Emirates (UAE) withdrew its air crew members participating in the US-led campaign shortly after the Jordanian pilot was captured in December by the Islamic state of Iraq and Syria (ISIS), said a US official under the condition of anonymity. 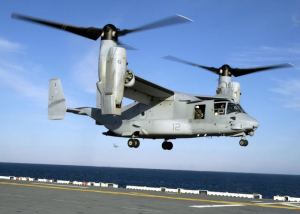 The withdrawal was due to UAE demands for American forces with V-22 Osprey tilt-rotor aircraft to be deployed to northern Iraq instead of Kuwait in order to facilitate quick responses to emergency situations during airstrike missions.

The official said UAE is still supporting the campaign and provides access to its airbases. The official described the Gulf state as “an important and valuable partner” in the fight against ISIS. UAE could be back in action if the US agrees to respond favorably to its demand. V-22 Osprey tilt-rotor aircraft can take-off vertically like helicopters and fly with the speed of an airplane making it an ideal aircraft in rescue missions. UAE also questioned the possibility of a rescue mission being successful giving that ISIS fighters captured Pilot Kassasbeh few minutes after his crash.

A US defense official stressed that all the pilots taking part in the airstrike campaign against ISIS face the same risks regardless of their nationalities. “There is no risk coalition airmen are taking that American airmen don’t share. We do not discuss specifics on the locations of personnel recovery forces or the procedures they follow,” the official told the New York Times. The official added that American pilots know that “they are backed by an unswerving commitment to recover them if they go down.”

A video released by ISIS showing Pilot Kassasbeh being burnt alive has raised a debate in the Gulf about the role the states should play in the fight against the extremist group.