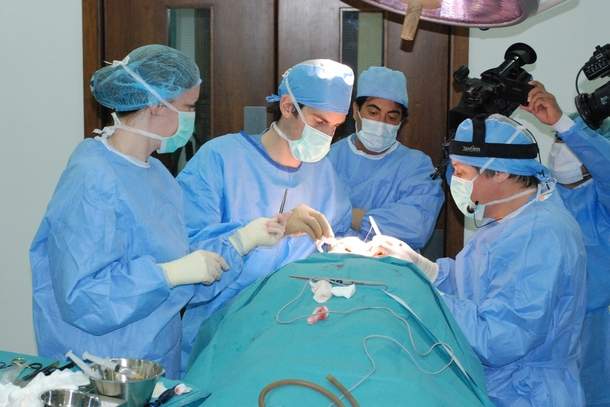 The Oil-rich United Arab Emirates looks forward to developing medical tourism in Dubai and has set a target of attracting half a million health and wellness visitors by 2020.

Last year, the number of medical tourists reached 135,000 against 120,000 in 2013, according to the figures released by Dubai Health Authority (DHA). By the end of this year, the total is expected to exceed 150,000 medical tourists.

To reach this goal, Dubai’s health and tourism authorities are working together with hospitals and hospitality providers to offer healthcare “packages”. These include treatment, hotel accommodation and flights, alongside visa provisions tailored to visitors seeking treatment.

The Emirati officials are pinning high hopes on Dubai Healthcare City, which was founded in 2002, offering medical education, treatment, research. The City now has now more than 130 clinical facilities that treated last year 1.2 million patients, including 15 pc from overseas. Among this group, half are from the Gulf region, a third from the wider Arab world, with the rest from Eastern and Western Europe and Asia.

The most popular medical operations carried out in the Dubai Health City include plastic surgery, fertility treatment, dental care, cardiac and orthopaedic procedures.