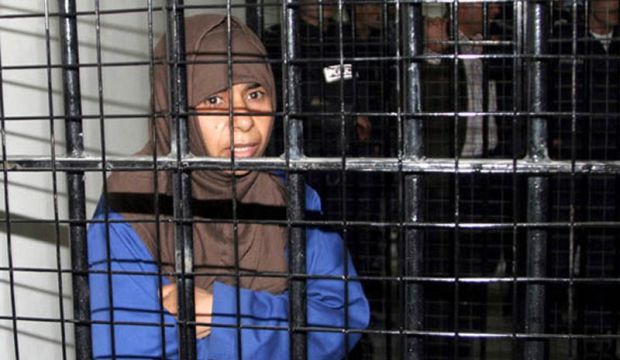 Jordanian authorities have executed an Iraqi female militant whose release had been demanded by Islamic State. The execution comes as a swift response for the killing of the Jordanian pilot who was captured the Islamic radical group.

The Jordanian authorities have also executed another senior al-Qaida prisoner. Amman, which is participating in the air strikes launched by the international coalition against Isis in Syria and Iraq, had warned it would deliver a “strong, earth-shaking and decisive” response to the killing of pilot Mouath al-Kasasbeh.

His capture has prompted some criticism against Jordan’s backing of the US-led military alliance against the Islamist militant group of Isis which has seized large areas of Iraq and Syria, Jordan’s neighbours.

According to some experts, the killing of Jordanian pilot will push Amman to increase its involvement and support to the international coalition against Islamic State.

King Abdellah II of Jordan cut short a visit to the United States following the murder the Jordanian pilot. He said the pilot’s killing was an act of “cowardly terror” by a deviant group that had no relation to Islam.

The brutal murder of the pilot was condemned worldwide by several leaders of the globe, including US president Barack Obama, the president of France, British Prime minister, the UN secretary general and many others.