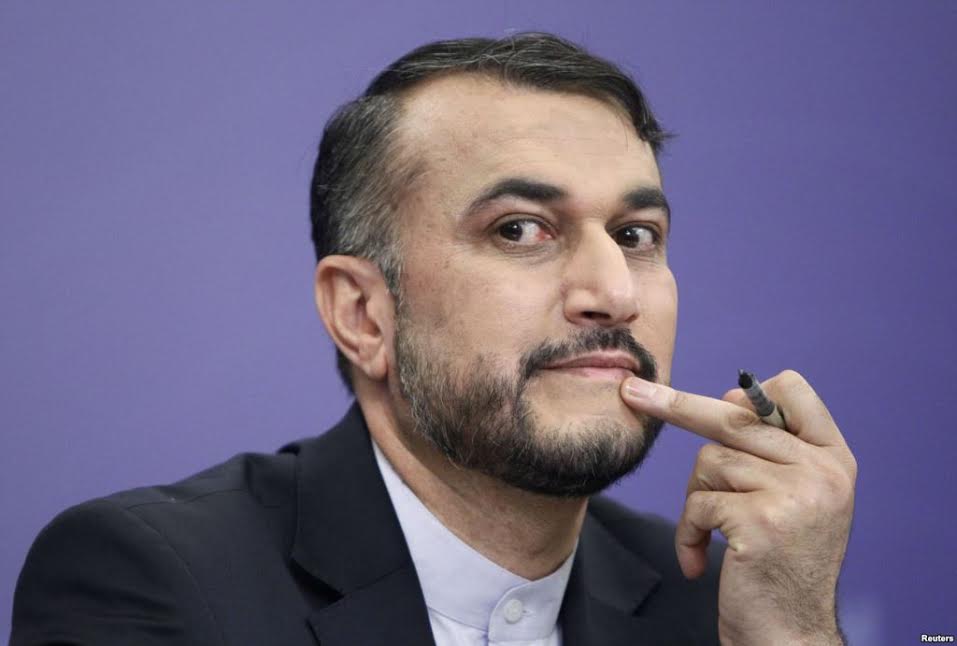 Iran’s official news agency, IRNA, has reported that Tehran sent a warning to Israel through the United States over the recent killing of Gen. Mohammad Ali Allahdadi, a senior commander in the Revolutionary Guard, in an alleged Israeli airstrike in Syria. Israel has neither admitted nor denied the allegations that it carried out the 18 January attack in Syria which also killed six Hezbollah members. Allahdadi was one of the highest ranking Iranian officers known to have been killed abroad in decades.

Deputy Foreign Minister Hossein Amirabdollahian said they have told the Americans to transmit to Tel Aviv that the effects of the airstrike “crossed our lines” and the “Zionist regime should await the consequences of their act.” The agency reported that the message was sent through diplomatic means. Neither Israel nor the U.S has an embassy in Iran. Switzerland oversees the interest of the Americans in the country.

The acting commander of the Iranian Revolutionary Guard, Gen. Hossein Salami, said they will certainly retaliate and promised that the “timing” and “strength” be decided upon.

United States State department spokeswoman, Jen Psaki, declined to comment on private diplomatic affairs with Iran but stated that they have not received any threat from Iran for Israel during the latest nuclear talks. We absolutely condemn any such threats, which come in any form, she stressed.

Observers think that Iran will not directly attack Israel but will rather supply weapons to groups like Hezbollah and Hamas. Iran has repeatedly vowed to retaliate against any attacks by Israel or Western powers in recent years.

Israel has not reacted to the reports but will strengthen its defense forces and stay alert due to the threats from Hezbollah and Iran.