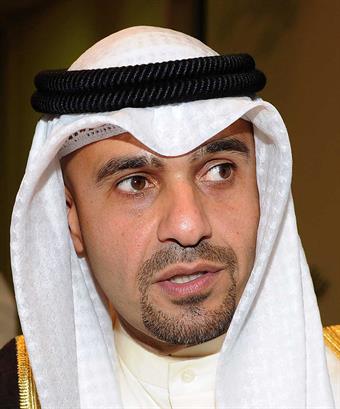 Kuwait has started to feel the pinch of oil prices collapse as evidenced by the cabinet’s decision to cut the next budget by nearly 18% compared to the current one. Finance Minister Anas al-Saleh said the decision is dictated by “the consequences of the sharp decline in oil price” which has fallen by more than 60% in the past 7 months. Kuwait depends heavily on oil revenue and the decision by the Organization of Petroleum Exporting Countries (OPEC) not to cut oil production has contributed to prices fall.

The fiscal year starts on April 1 and revenues between 2015 and 2016 have been estimated at around $24 billion. The government is lowering its expectations because revenues estimates have been reduced by 43.6% compared to the year 2014-2015. The Minister said the cabinet approved the budget and instructed all ministerial departments to rationalize their expenses. The welfare system for citizens accounts for $1.25million.

Kuwait might be obliged to use its fiscal reserves to cover the budget deficit as the Finance Minister said the government is not planning to cut wages nor to temporary suspend development projects.

The gulf state needs the global oil price to stand at least at $77 in order to have a balanced budget, while the oil price is now below $45.

According to estimates, Kuwait’s sovereign wealth fund has been able to amass around $550 billion fiscal reserves since year 2000.

The International Monetary fund stated last week that a $100 oil barrel price is a thing of the past.

Kuwait’s crude oil has fallen from $103 last year to only $41. The approved budget pegged a barrel at $45 with an average production of 2.7 million barrels per day.