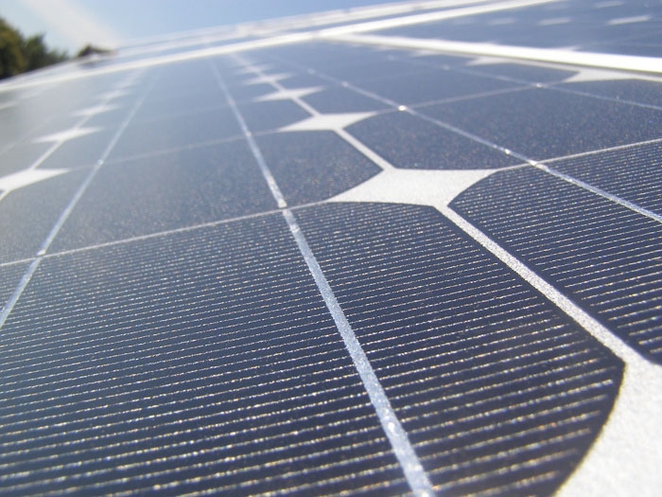 The agency responsible for Saudi Arabia’s renewable energy program which includes a $109billion solar power project has told a conference in Dubai that the project will be delayed by eight years after a review of the outlook. Riyadh wants to mastermind the knowhow of solar panels before investing such an amount of money. In 2011, a study published by influential Chatham House warned that the oil rich kingdom could become a net oil importer by 2038 if it doesn’t change its policies.

President Hashim Yamani of the King Abdullah City for Atomic and Renewable Energy said the decision to push the project to 2040 is due to “long term energy planning.” Upon completion, the solar power project is expected to produce around 33% of Saudi’s energy needs. He said their ambition is to be able to build 80% of solar components locally and become a regional hub for exports of renewable energy technology.

Saudi Arabia is planning to save more oil for export by developing means of generating energy from the wind, geothermal and nuclear reactors.

Paddy Padmanathan, chief executive officer of ACWA Power International, a Riyadh-based power plant developer likely to build some the plants, said the fall of oil prices will make people think about “efficiency” and “long term projects.” He added that the fall of oil prices is not affecting the project but rather the need “to capture…the industrialization and knowledge development” of solar panels. He said Saudi wants to have “the whole value chain.”

Summer has often been a challenge for countries in the Gulf because they are obliged to cut their export in order to satisfy the high local demand for energy during that period. By 2032, Saudi’s energy need is expected reach 129gigawatts of power.