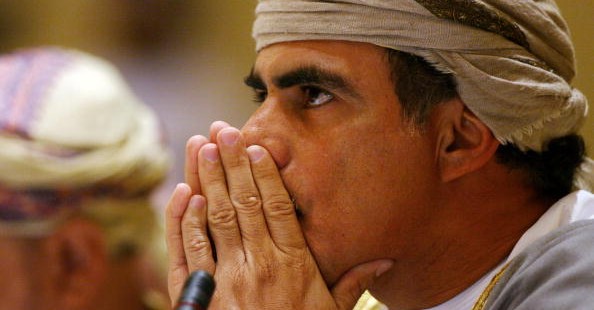 Oman’s Oil Minister Mohammed Al-Rumhy has strongly criticized the Organization of Petroleum Exporting Countries (OPEC) for maintaining their level of production despite the continuous fall of global oil prices. Oman is the largest Middle Eastern oil producer that’s not a member of OPEC. The organization decided in November to maintain its production capacity despite some of its members being against the decision.

Minister Rumhy lamented that the present situation is a “really difficult time.” Global oil prices are fluctuating between $45 and $50 and Oman’s 2015 budget has estimated prices at an average of $85. The government is worried because almost 80% of the state’s revenue is derived from oil sales.

The International Monetary Fund has stated that oil based economies should consider the fall of oil prices as permanent and could jointly lose around $300 billion. OPEC’s al-Badri refuted the claims as he promised that “oil prices will rebound back to normal soon.”

Oman will be obliged to review its budget if the prices fail to rise as expected. Ruhmy said he can’t understand why OPEC has valued market share much more than revenue. Countries are unwilling to be the first to cut production because of fears that their market shares will be taking up by another country. “We have created volatility, and volatility is one of those words that’s bad for business,” the Omani minister complained.

Analysts believe that one of the reasons why OPEC refused to cut production despite the low prices is because it wants to bring an end to Shale oil production which is growing in the U.S.

Iran and Venezuela have also criticized OPEC. Saudi Arabia is against cutting production within OPEC.