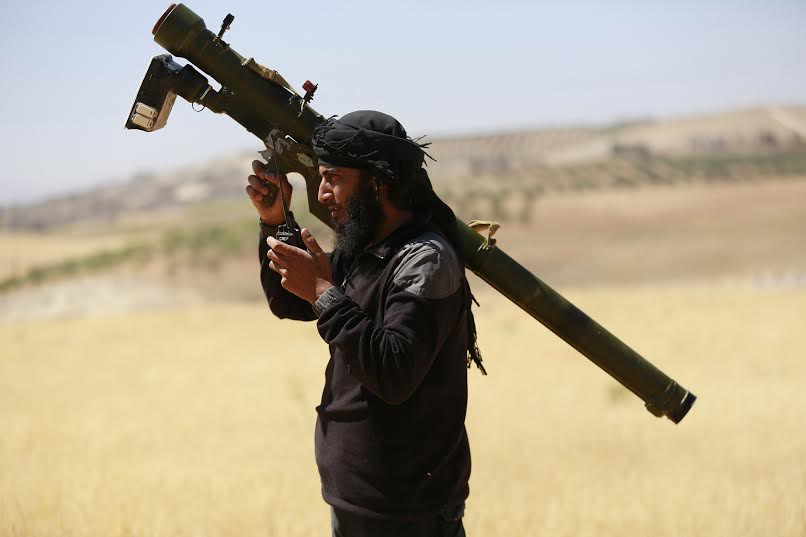 France has announced that allegations surrounding Qatar and its financial support to terrorist groups are false after thorough investigations by its intelligence services. Pressure increased on Qatar and the French government in the aftermath of the Paris attacks as opposition parties urged for a review of the diplomatic ties with the Gulf state. Qatar has often been accused in the past of financially supporting terrorist groups in the Sahel, Yemen, Libya, Iraq and Syria.

French Foreign Minister Laurent Fabius told reporters that France had its “intelligence services carry out precise investigations that showed that (the allegations of Qatar being linked to the Paris attacks) was not true.”

The announcement will be a huge relief for Qatar because it has always denied having ties with extremist groups. Its ambassador to France, Meshal Hamad Al Thani, clearly stated ahead of the announcement that the Qatari government “does not finance or support any terrorist organization” before adding that “drastic measures” have also been taken so that its citizens will not be able to privately finance such groups. He lamented that European countries are generally assuming that Qatar plays a role in financing or supporting terrorists and terrorism.

The US Treasury’s under-secretary for terrorism and financial intelligence, David Cohen, did point fingers at Qatar in March last year for not boosting their efforts in the fight against financing terrorism. He claimed that there is “such a permissive terrorist financing environment” in the country that fundraisers in there serve as “local representatives” for fundraising networks based in Kuwait who channel the money to different extremist groups.