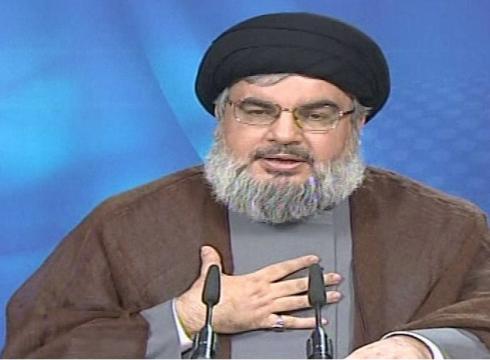 The Lebanese government has distanced itself from last week comments made by Hezbollah leader Hassan Nasrallah as it stressed that only the Prime Minster can present international policies on behalf of the government. Nasrallah described the actions of authorities in Bahrain towards the opposition as “tyrannical and oppressive” thereby prompting a protest from officials in Manama who urged the Lebanese government to dismiss such statements. Shias have been continuously protesting in Bahrain for more than three years.

Lebanese Foreign Minister Gebran Bassil said neither Lebanon nor the Lebanese people are responsible for anything said or done by politicians or public figures of Lebanese origin. Nasrallah doesn’t hold a political post but Hezbollah has a dozens of seats in the parliament and occupies two ministerial posts in the coalition government.

A released statement from the Lebanese premier Tammam Salam highlighted that the nature of the country’s political diversity allows “widely differing viewpoints on many internal and external issues” but that should not be used to damage ties with the country or hamper its interests.

Bahrain claimed that Nasrallah interfered into its domestic affairs with his comments which were also criticized by the Gulf Cooperation Council (GCC). Basil said Lebanon “has suffered greatly from outside interference into its own affairs” and is not interested in mingling into the affairs of other countries. The Foreign Minister said Bahrain is a friendly and brotherly country and hopes that the comments made by Nasrallah will not affect their ties nor with members of the GCC.

Bassil however seems to be worried about the negative consequences Nasrallah’s comments could have on Lebanese living abroad. He urged countries not to punish Lebanese citizens living there as he reminded that that the government doesn’t want its citizens to suffer.