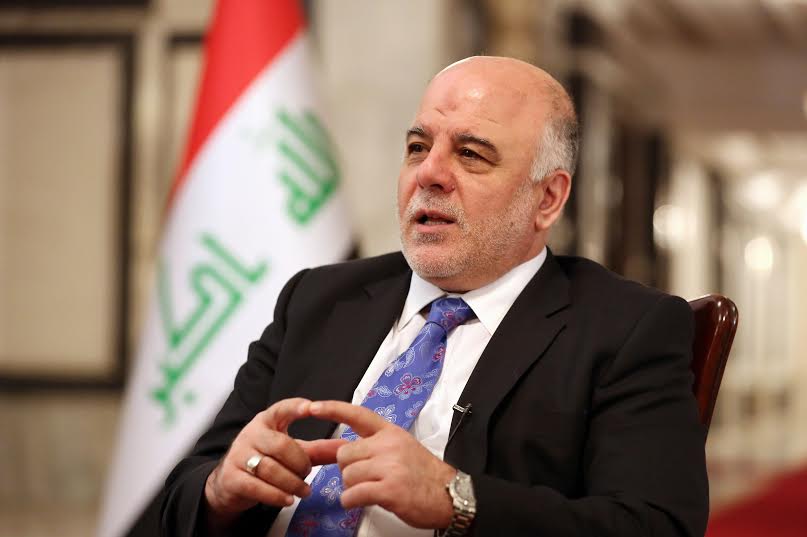 Prime Minister Haider al-Abadi met with newly elected Anbar province governor Suhaib al-Rawi in Baghdad and he used the occasion to underline the importance of tribal militias in the fight against the Islamic State of Iraq and Syria (ISIS). Tribal groups in the province have been able to slow the progress of the extremist group after most of the government security forces fled their posts. A statement released by Al-Abadi’s office after the meeting acknowledged “the importance of the tribes and the sons of the province taking part in liberating their areas from the terrorist organizations” and described it as a “tribal revolution” against the ISIS. International troops have also been active in launching airstrikes on ISIS held areas although they have been reluctant to put their troops on the ground. ISIS was labeled as a “foreign army” that the tribal revolution should help to eliminate.

The support of Iraq’s powerful Sunni tribes is seen as essential to defeating ISIS. The government has already started training tribal militants. ISIS spearheaded a sweeping militant offensive last year that overran large parts of Iraq, including significant territory in Anbar which stretches from the borders with Syria, Jordan and Saudi Arabia to the western approach to Baghdad.

Meanwhile, Iraqi Defense Minister Khaled Al Obeidi in an address to the nation marking the country’s Armed Forces Day on Tuesday said the army is being rebuilt. He lamented on the conditions which led to the army’s withdrawal during the ISIS attacks but vowed that nationalist, professional, competent, courageous and uncorrupted members and leaders will take over the army. He promised that government forces will soon retake northern Salahuddin and Nineveh provinces which are still being controlled by the ISIS.