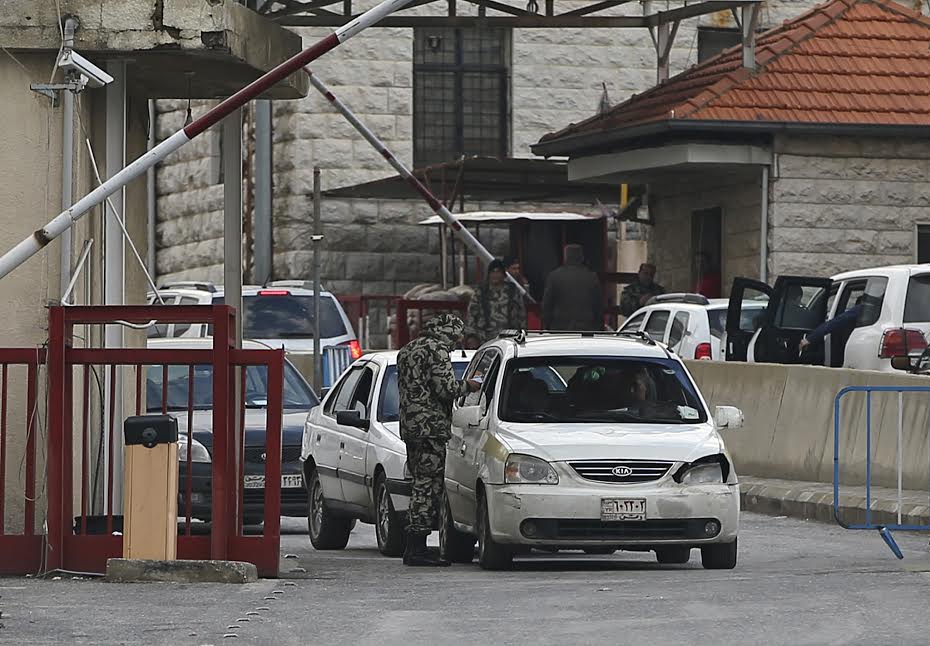 For the first time in the history between Lebanon and Syria, a visa will be needed to cross into Lebanese territory from war torn Syria. The implementation of the scheme is seen as measure than will enhance the control of Syrian refugees. UN refugee agency UNHCR has registered 1,1million arrivals since the war started but the total figure could be estimated around 1,5million due to the numerous illegal crossing points along the border.

The Syrians already in Lebanon are not expected to be affected by the decision but the next would-be refugees will be obliged to obtain an entry visa. Interior Minister Nohad Machnouk said that the country has received enough Syrian refugees. Their presence imposes a great security, economic and social burden as well as pressure on the country’s infrastructure, he explained. In October last year, Social Affairs Minister Rashid Derbas said that cases based on humanitarian grounds will be exempted.

The visa is expected to help in the regulation of the refugee influx but leading politician Walid Jumblatt wants authorities to differentiate between those who are fleeing death and destruction in Syria after having lost their homes from those who want to come into country for political activities.

Lebanon doesn’t have a refugee camp to house the Syrians. They blend with the society contrary to Jordan and Turkey where they are based in refugee camps. Syria’s ambassador to Lebanon, Ali Abdul Karim Ali, urged for coordination with Damascus in the implementation of the new rule.

UNHCR spokesman Ron Redmond said the arrivals of refugees have dropped by half since the Lebanese border officials began informally restricting the entry of Syrians in October. He urged the government not to send back people who are fleeing danger.