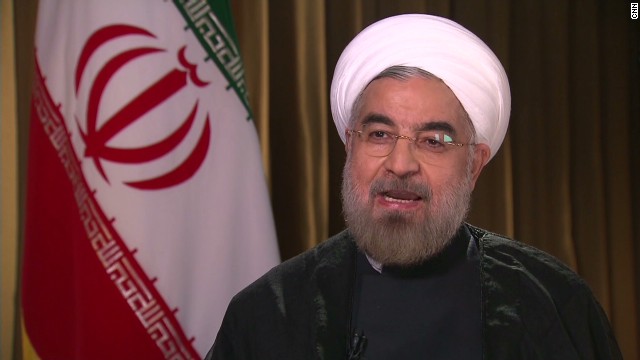 President Hassan Rouhani has highlighted the challenges of the Iranian economy on Sunday at a conference in Tehran attended by 1,500 economists. His speech also outlined Iran’s position about its nuclear program ahead of the upcoming January 15 negotiations in Geneva.

The President lamented that the country’s economy will not prosper because competition is being hindered by monopoly and insider speculation. He added that the political lobby in the country is so strong that the government is finding it hard to tax commercial institutions. A public referendum is being considered by President Rouhani as a mean of bypassing the parliament in order to implement a tenet of the common law regarding major issues in the economic, social, political and cultural domains. He also called for transparency.

Iran’s economy is suffering from international policies targeting it. The country’s political isolation on the international stage according to Rouhani shows that they can’t have a sustainable growth. Iran is politically isolated by the Western and some regional countries due to its controversial nuclear program. Tehran’s refusal to stop the program or succumb to international pressure has led to economic sanctions.

However, Rouhani stated that Tehran is willing to suspend certain enrichments that it doesn’t need for now but that does not mean that it has deserted its principles and cause which are tied to the hearts of the Iranians and their willpower. Iran agreed not to surpass certain levels in its uranium enrichment program but turned down the request for it to be exported. Although this is considered as a major step in the negotiations, the president said on Sunday that their cause is not linked to a centrifuge.