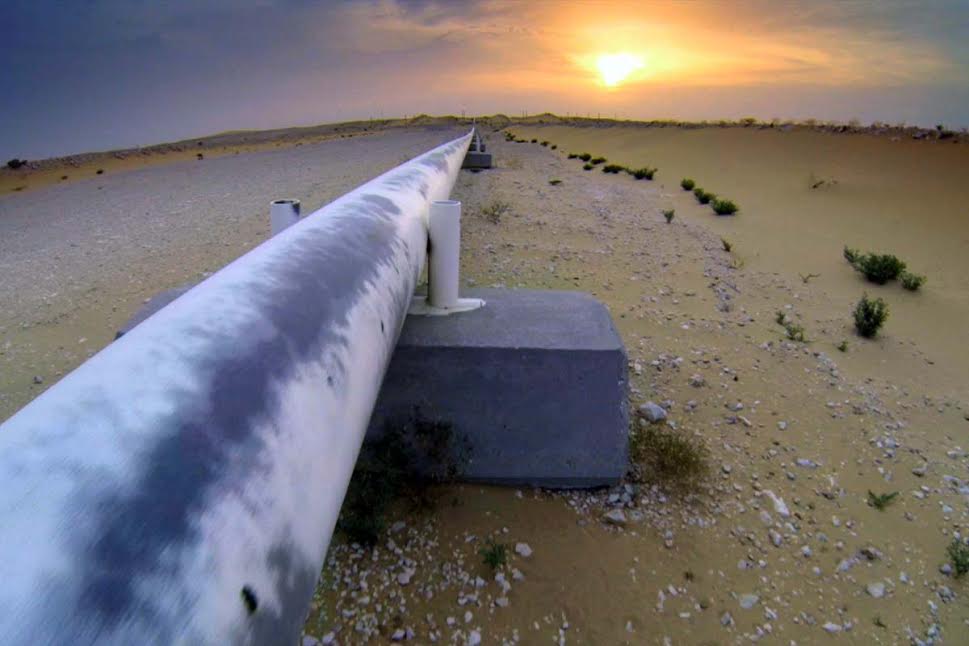 Talks between Jordan and Noble Energy Inc. for the supply of gas starting from 2016 has been suspended after news broke out that Israel’s antitrust regulator is having second thoughts on letting a group led by the company develop the Jewish state’s two biggest natural gas fields. Jordan has been seeking to secure a deal that it will assure it of a constant and reliable supply of energy because supplies from Egypt have often been disrupted by pipeline bombings.

Jamal Qammouh, head of Jordan’s Lower House energy committee confirmed that talks have been suspended with Noble and it is now considering signing an agreement with BG Group Plc to buy Gaza Strip gas.

In an interview with Amman, Mohammad Hamed, Jordan’s Minister of Energy and Mineral Resources said an agreement will be reached with BG Group in the first quarter to buy gas from fields offshore the Gaza Strip. He hinted that the deal will enable the National Electric Power to import 150 million to 180 MMcfd from the beginning of 2017.

Prior to the suspension of talks, an agreement worth $771 for a fifteen year gas supply beginning next year was signed between Jordan-based Arab Potash Co. and Noble. The latter in partnership with units of Delek Group and Ratio Oil Exploration develop the Leviathan field.

Accoding to Qammoh, there are differences between Noble and Israel over who should develop the gas field because the country’s antitrust regulator wants to avoid regional monopoly of fields by Noble. Leviathan and neighboring Tamar in the Mediterranean Sea are among the biggest natural gas finds in recent years and have provided Israel with enough fuel for decades of energy self-sufficiency and export.