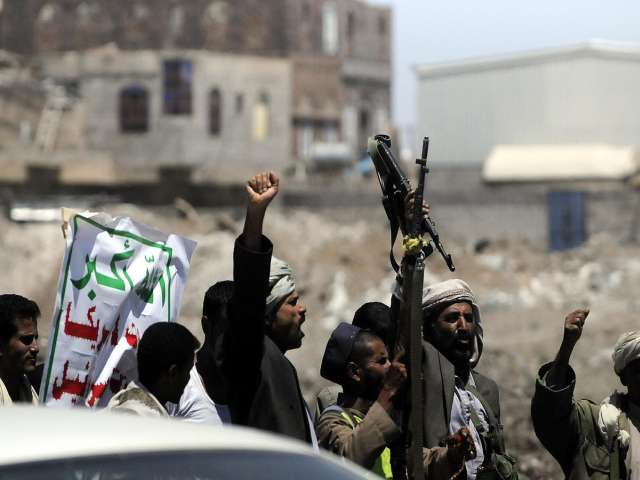 Armed tribesmen in the Marib province have ambushed a military brigade that was travelling from the southern province of Shabwa towards Sanaa. Both sides suffered casualties. Sources in the area said the tribesmen thought that the military brigade was part of those supporting the Houthi rebels who have been increasing their numbers in the capital.

Five soldiers were killed and fifteen were also injured. The tribesmen had fewer numbers as two of their men died and tens of them injured. Several army tanks and armored vehicles were also seized by the tribesmen although they later handed them over to the Ministry of Defense after assurances that they were pro-government troops. Houthi rebels have been enjoying the support of some of the soldiers loyal to former president Ali Abdullah Saleh whom many believe is behind the rebels.

Houthi rebels continue to be in Sanaa and the bomb attacks, believed to be plotted by al-Qaeda, targeting some of their leaders and close associates have led to the group reinforcing its presence in the capital. Insecurity in the country has been growing especially in areas controlled by the Houthis.

Ahead of the celebrations marking Prophet Muhammad’s (pbuh) birthday on Friday evening, the capital has been beautified by the Hothis to make it a colorful event with festivities expected to take place in the captured military base in the capital. Their critics claim that they are trying to appease the people after causing havoc.

Authorities in Yemen have been struggling to contain the violence in the country since the ousting of President Saleh in 2012 after a year of protest. However, al-Qaeda militants have long been present in the area despite joint government efforts with the U.S to uproot them.