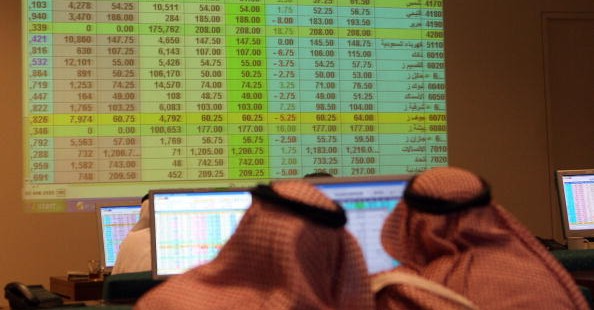 Sources familiar with the opening of Saudi Arabia’s stock exchange market to Foreign Investors dossier have hinted that it is scheduled for April 2015. Saudi Arabia has one of the most restricted stock exchange markets that foreign investors have long yearn to be part of. It was announced in July that the market will be accessible to foreign investors in the first half of next year.

According to the sources, Saudi Arabia’s Capital Market Authority (CMA) had a private meeting with brokers and fund managers in London during which the opening in April was revealed. Officials have not yet reacted to the reports.

Saudi’s $509 billion stock exchange is the largest equity market in the region and its volume is expected to be increased when the restrictions towards foreign investors are relaxed. In July, Schroders said an opening may prompt MSCI to include the bourse in its emerging market gauge by 2017, luring as much as $40 billion of foreign cash.

One of the reasons behind the opening of the market is due to the kingdom’s ambitious $130 billion plan to boost non-energy industries. Currently, investors not within the six-nation Gulf Cooperation Council (GCC) can’t buy shares directly and are obliged to access the market through equity swaps and exchange-traded funds.

The opening will not lead to a major change of the Saudi rules and changes are likely to regard the reduction of the minimum of assets under management from SR18.75 billion to SR11.25 billion. A foreign ownership limit in stocks is also expected to be implemented. The rules that will govern foreign investors have not been presented by the officials as works on the draft continues.