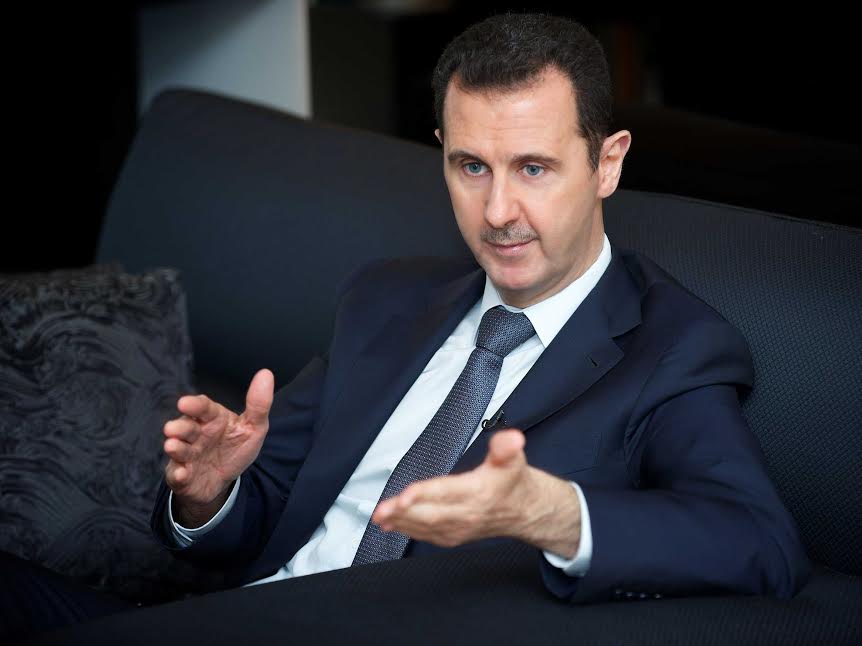 The Syrian embassy in Kuwait that has been closed for business since March 2014 will soon be reopening its doors after a source revealed that three diplomats have left Damascus for Kuwait City.

The move does not mean however the normalization of relations between the two countries, a Kuwaiti official said.

Syria had closed its embassy in Kuwait without giving any explanation, leaving the over 130,000 Syrians living in the Emirate at grip with administrative and other consular issues.

When the upheaval against the Assad regime turned into a war between pro-government forces and rebel opposition groups, some Gulf countries such as Saudi Arabia and Qatar that are against the Assad regime urged Syrian diplomats to leave their territories. Ahead of the reopening of the embassy in Kuwait, Syria’s embassy in the United Arab Emirates was the only one operating in the Gulf.

Kuwait did not ask Syria to close its diplomatic representation. The decision was made by Syria itself.

Early 2012, the embassy was stormed by protestors and the Syrian flag was replaced with the green-striped flag of the anti-Assad opposition. Most of the Syrians living in Kuwait are against the Assad regime.

When the return of the Diplomats was announced in the beginning of the month, Khaled Al-Jarallah, an undersecretary at Kuwait’s Foreign Ministry, said it will facilitate administrative procedures for Syrians living in Kuwait especially those who have to renew their residential permits. He clarified that the return of the diplomats was a voluntary decision by Damascus and doesn’t signify the normalization of relations between the two countries. Kuwait closed its embassy in Syria in 2011 when the fighting between Assad’s forces and the rebels intensified.