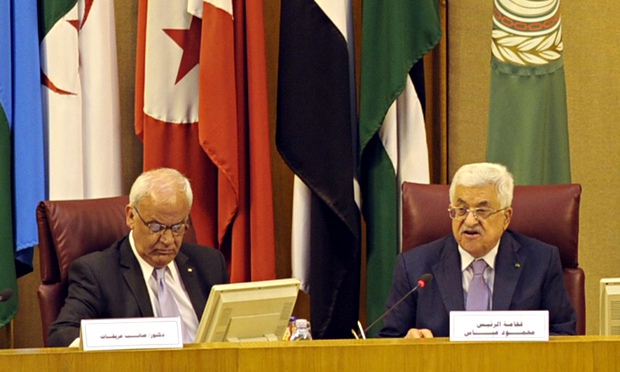 The Palestinians will submit to the UN Security Council a new resolution seeking international recognition of statehood. The Palestinians intend to go ahead with their bid despite a warning that the US would block the move. The draft resolution would call for a withdrawal of Israeli troops from occupied Palestinian territory within two years and a return to negotiations with a view to achieving a two-state solution by which Israel and a Palestinian state would co-exist.

According to chief Palestinian negotiator Saeb Erakat, if Washington uses its veto, the Palestinians will then apply to join a series of international organizations.

Several European Parliaments, including France, Spain, Britain and Ireland have called on their governments to recognize a Palestinian state. Sweden has already recognized Palestine and other European governments are expected to follow suit.

Recognition of the Palestinian state is a step toward an equitable negotiated solution. The alternative is nightmares: endless cycle of violence, revenge and retaliation.