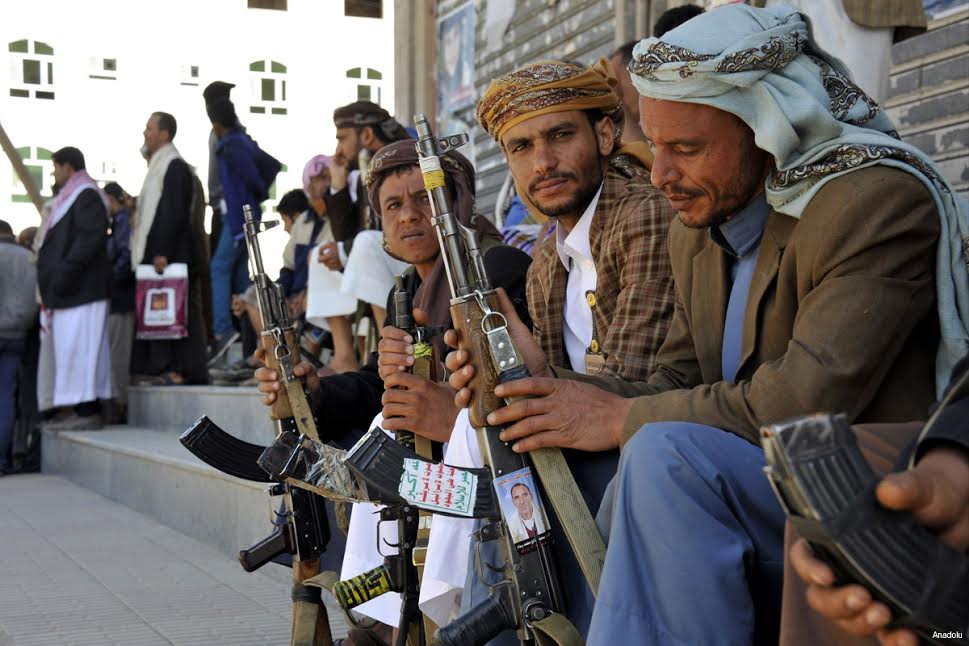 The armed Houthi group led by Abdel-Malek al-Houthi accused President Abd-Rabbu Mansour Hadi of corruption and has warned him that Yemenis will not be tolerant forever. His words have prompted a close aide to President Hadi to claim that the Houthis are preparing to oust the government because Abdel-Malek urged the President to handover state institutions to the rebels. In September, the Houthi rebels started taking over territories in Northern Yemen including the capital Sanaa almost unopposed and it has since then expanded its presence into south and west of the capital. Although President Hadi is still in power, his authority has been immensely affected by the committees set up by rebels to oversee ministries and exert pressure on government policies.

Abdel-Malek told Tribal leaders during a Monday evening meeting at his headquarters in Sanaa that during their uprising, President Hadi was at the forefront of the forces of corruption. He vowed that the status quo will not continue because fighting corruption is a primary issue that they won’t divert from. The Houthi leader demanded that the government turn over control of state bodies to rebels for monitoring and control to ensure that people’s funds are not wasted.

An aide to President Hadi under the condition of anonymity said that Abdel-Malek’s speech was a message to bring down the government and completely takeover the state. He added that the speech neglected political dialogue with the president.

The rebel Houthi group is officially known as Ansarullah. It has friendly ties with Iran and other Sunni monarchies of the Gulf. Their Zaydi Shi’ite sect is related to but separate from the sect practiced in Iran. President Hadi has been conciliating the group and trying to build-up his authority.