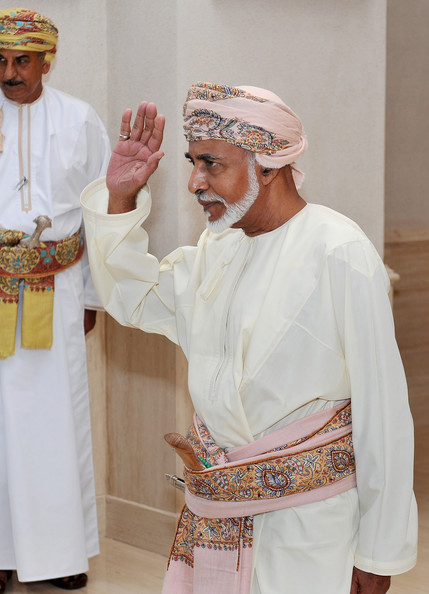 Concerns have begun to rise about the successor of Sultan Qaboos after his long absence from the public since July. He is undergoing medical treatment and only spoke once on television. After that, he had been shown only once meeting members of the royal family. Qaboos missed several state celebrations. Oman has been stable and absent from regional diplomatic tussles. The succession of Sultan Qaboos could however drag Oman into a turbulent scenario since the Sultan has not named his heir publicly and he doesn’t have an offspring.
Omani law dictates that a successor must be chosen within three days after the demise of a Sultan or else a defense council that includes top army officers, the head of the Supreme Court and the heads of the two chambers of Oman’s consultative council must enforce the sultan’s own choice, which had been secretly recorded in a sealed envelope.
The Sultan said on his November 5 message from Germany, where he is undergoing treatment, that despite the “good results,” he still needs “a follow-up in accordance with the medical program.” Qaboos took over the country 44 years ago after ousting his father in a bloodless coup d’état. He went on to be an absolute ruler who has been credited for transforming Oman into a prosperous state. Analysts think that he should publicly announce his successor to avoid a power struggle.
Ahmed al-Mukhaini, an independent analyst and former assistant secretary-general and senior policy adviser at Oman’s consultative Shura council said the next sultan should be a young person who can serve as a father-figure and respond to the needs of the people.
Omani academic and political analyst Abdullah Mohammed Al Ghailani said the people yearn for genuine political reforms and good governance.