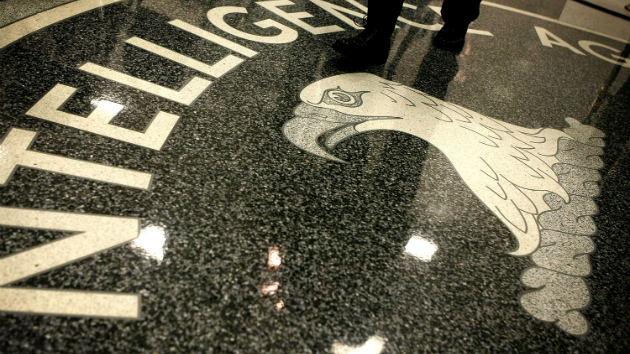 The US Senate intelligence committee is expected to release a long-awaited report on the CIA’s use of controversial interrogation techniques against terror suspects after the September 11 attacks. The 480-page report is believed to contain graphic details of how the CIA used “enhanced interrogation techniques” against al-Qaeda suspects who were held in an international network of secret jails. These techniques include waterboarding, sleep deprivation and confinement in small spaces.

The report is a declassified summary of a 6,000-page three-year review of more than five million of highly classified CIA documents. Both Republicans and senior members of the administration of George W Bush are opposed to the release of these documents which may trigger backlash around the globe and particularly in the Islamic world.

The Senate Intelligence Committee’s Democrat chair Dianne Feinstein had accused earlier the CIA of spying on the committee and trying to “obscure key facts that support the report’s findings and conclusions”.

Some leaks of the report say that the use of extreme interrogation techniques by the CIA did not yield useful intelligence. The leaks also accuse the CIA of lying to Congress and exaggerate the value of intelligence extracted from suspects.

Members of the Bush administration have already launched a media counter-offensive against the findings of the incriminating report.

“We’re fortunate to have men and women who work hard at the CIA serving on our behalf. These are patriots. And whatever the report says, if it diminishes their contribution to our country it is way off base,” said former US president George W Bush in an interview.

But the current US President Barack Obama had already slammed the CIA interrogation techniques, describing them as “torture” that “should never happen again”.