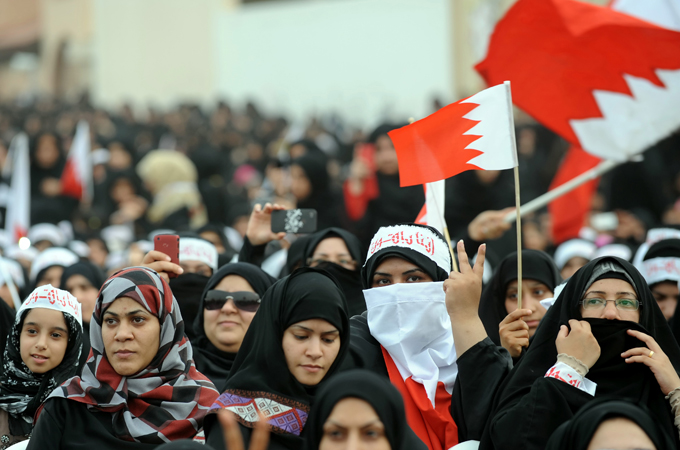 Bahrain has accused Iran of mingling into its domestic affairs after it criticized a search conducted at the house of Shiite cleric Shaikh Eisa Qasim. Bahrain claims that the search was part of efforts to find a suspect alleged to be involved in a bomb blast that occurred last week. Cleric Qasim is the most prominent Shiite cleric in the Kingdom and lives in the Shiite village of Deraz. Tensions between Shiites and Sunnis in Bahrain have been very tense for the past couple of years. Iranian spokeswoman, Marzieh Afkham, claimed that the search at the Shaikh’s home was an “indiscreet action” and called on the authorities to “punish the perpetrators of this unacceptable action.” The search was also not appreciated by the Al Wefaq opposition bloc in Bahrain. It described it as a “provocative and irrational step” by the officials.

The comments by Tehran were seen by Manama as interference in its internal affairs and they were strongly condemned by the Foreign Ministry which lamented on Iran’s “repetitive interference.” Iran was accused of spreading “false information” with the Ministry stressing that all Bahraini citizens are treated “on an equal footing and in accordance with the principle of the rule of law, which is applicable to all, without distinction or discrimination.”

In a series of tweets, the Interior Ministry avoided to name the Shiite cleric but stated that the search was held in accordance with the law because the house dwellers gave them the permission to go ahead with the search which was done in their presence.

It later on tweeted that the same search was done “after receiving permission from the residents to search for a suspect wanted in the November 20 Budaiya bus blast.”