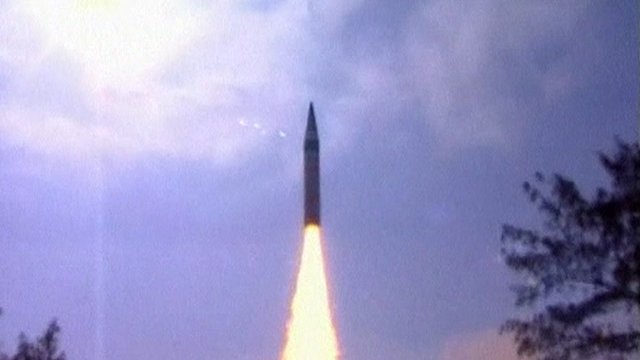 The defense and military cooperation between Israel and India has reached a new level after a successful test of a missile they jointly developed. The missile is a long range surface to air missile developed by Israel’s Defense Research & Development Organization (DRDO) of Israel together with Indian scientists. DRDO chief and Scientific Advisor to Defense Minister, Dr. Avinash Chander, witnessed the test along with the President Joseph Weiss of Israel Aerospace Industries (IAI) and other top officials of the Israel Defense Forces. Israel and India are both situated in regions embedded with tension and violent conflicts.

In a released statement after the test, it was mentionned that were no problems since “all the systems including the radar, communication launch systems and the missile system have performed as expected and hit the target directly and damaged it.” The test took place at the IAI.

Dr. Avinash Chander said the positive outcome of the test will further strengthen the cooperation between the two countries in their shared ambitions to develop advanced weapon systems.

Defense cooperation between Tel Aviv and Mumbai has been on the rise in the past years. India is one of the largest customers of Israeli military equipment while Israel has also proven to be among its biggest military partner. Military and strategic ties between the two nations extend to joint military training and space technology.

The tested Long Range Surface to Air Missile system is developed for the Israel Defense Forces and Indian Armed Forces. Details of the missile are yet to be released. However, the neighboring countries of Israel and India are expected to follow the developments with keen interest.