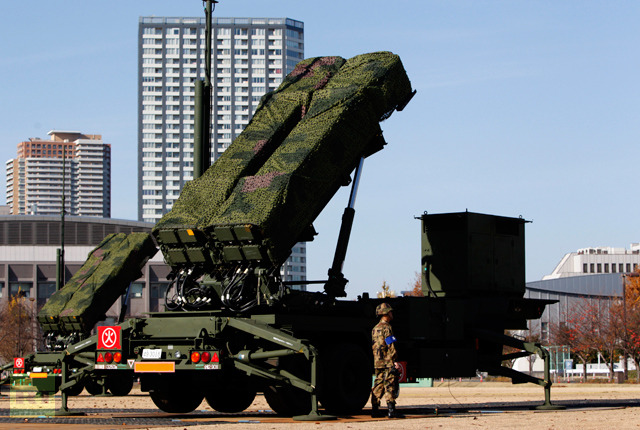 The Saudi government is seeking to purchase from the United States “Patriot Air Defense System” with enhancements and associated equipment. US officials say this defense system will help “improve the security of a partner which has been, and continues to be, an important force for political stability and economic progress in the Middle East”.

“It will also support current and future defense missions and promote stability within the region”, says US defense security cooperation agency.

Saudi Arabia, which is one of the wealthiest Gulf monarchies, is among the major clients and allies of the US in the region. It is the world’s largest oil producer and exporter. With its over 260 billion barrels, Saudi Arabia has one quarter of the world’s known oil reserves.