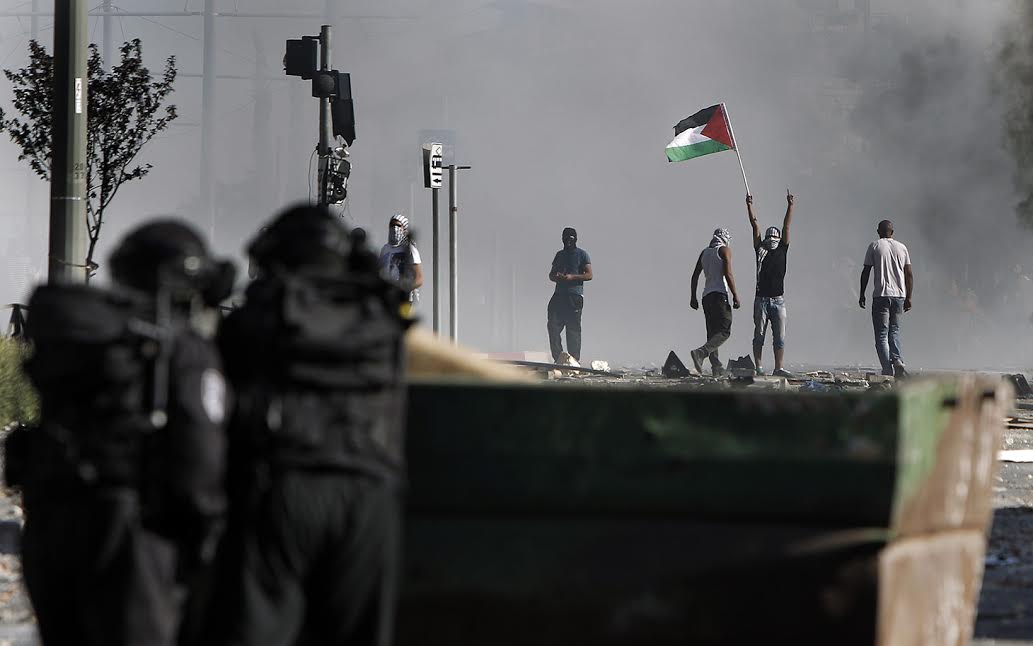 Negotiations between Palestine and the Israeli in Cairo have been programed for the last week of next month and will be held in the same city. Palestine and Israel have been engaged in talks for an ever lasting peace deal after the 50-day war between Hamas and Israel claimed more than a thousand lives and left more than 100,000 Palestinians in Gaza homeless. The talks were almost derailed earlier on Tuesday as Palestinian negotiators threatened to pull out after Israeli soldiers killed two suspects in the June murder of three Jewish teenagers in the West Bank that led to the war. The incident shows that the cease-fire deal in place is still vulnerable.

The Palestinian delegation was comprised of officials from Hamas and Fatah. Among the Hamas delegates was senior negotiator Ezzat Al Rishq who posted on Facebook “we finished the indirect negotiations … it was agreed to resume them in the last week of October.” He did also say that Palestinian negotiators in Cairo proposed that the talks in October be centered on reconstructing Gaza and setting up an airport and port in the Mediterranean enclave.

Before meeting with Israel in late October, Hamas and Fatah will be hoping that they will settle their differences to form a powerful unified bloc at the negotiation table. Therefore, officials from the two factions will remain in Cairo during the week to resolve their disputes. President Mahmoud Abbas will be among the attendees.

Israel considers Hamas as a terrorist group and wants it to disarm before concluding any meaningful peace deal. Hamas has been reluctant to lay down its arms and rather seems to be increasing its military capabilities as manifested during the 50-day war held between July and August.