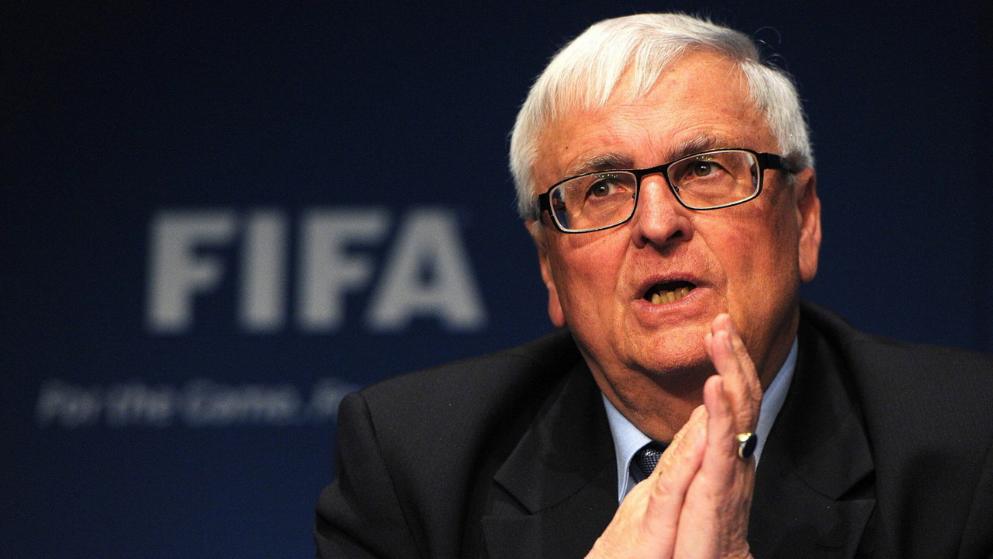 Qatar’s 2022 FIFA World Cup preparations has suffered another shock after Theo Zwanziger, a FIFA executive committee member, told Sport Blid during an interview that “I personally think that in the end the 2022 World Cup will not take place in Qatar.” Holding a summer World Cup tournament in the Gulf country is being heavily criticized because temperatures rise above 40°C during that period. Zwanziger said “Medics say that they cannot accept responsibility with a World Cup taking place under these conditions.” Qatar has promised air-conditioned stadiums and training grounds.

The secretary General of Qatar’s organizing committee, Hassan al-Thawadi, reacted to Zwanziger’s comments in an interview with Die Welt saying that “the cooling technology that we have suggested already exists” and the system is “sustainable.” He stated that “we have showed at the public viewing during the 2014 World Cup in Brazil that the technique works at outdoor events. It was a great success.”

Zwanziger has however warned that “they (Qatar) may be able to cool the stadiums but a World Cup does not take place only there.” He suggested the threat of legal action by anyone affected by the scorching heat may force the finals to be moved.

FIFA described Zwanziger comments as his personal opinion which doesn’t in any way represent the views of the governing body but stopped short of sharing its stance on the matter.

There is an ongoing debate whether the Summer World Cup should be held from January to February or from November to December instead of the traditional June to July.

Nasser al-Khater, Qatar’s executive director of communications, said “the only question now is WHEN, not IF. Summer or winter, we will be ready.”