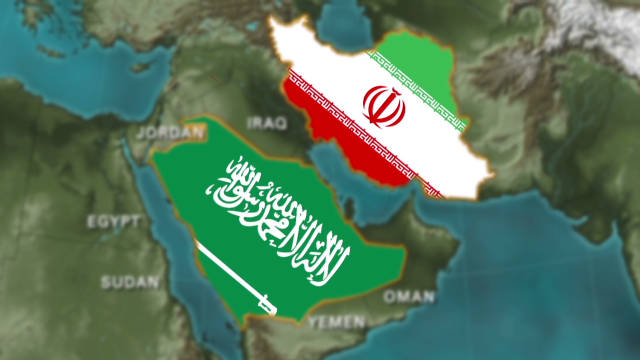 After the closed door meeting, Deputy Minister Abdollahian said “both sides emphasized the need to open a new page of political relations.” He added that the discussions were held in “a very positive and constructive atmosphere.” Among the subjects discussed are renewing their bilateral ties, the affluent rise of the ISIS in the region and the bombing of Gaza by Israel.

Iran’s representative at the Jeddah-based Organization of Islamic Cooperation (OIC) Riza Hamid Dahqani also attended the meeting. He said the parties emphasized on the situation “in Iraq and means to confront extremism and terrorism.” Apart from their bilateral relations, the officials also talked about “the challenges facing the region such as extremism and Israel’s savage aggression” on the Gaza Strip. He concluded that the outcome of the meeting was “fruitful.”

The Saudi Arabian media has been timid to report on the visit and the meeting between Prince Saud al-Faisal and Hossein Amir Abdollahian. There were no reports on Abdollahian’s visit but the state news agency SPA nevertheless said the meeting between the two officials “reviewed bilateral relations between the two countries and discussed a number of regional and international issues of common interest.”

Donya-e Eghtessad, an Iranian financial daily, is pessimistic about the visit stating that “it is a step towards improving relations between Tehran and Riyadh.”

Riyadh and Tehran have diverging views on regional matters mainly due to secular issues especially in Iraq, Syria, Yemen, Lebanon and Bahrain.